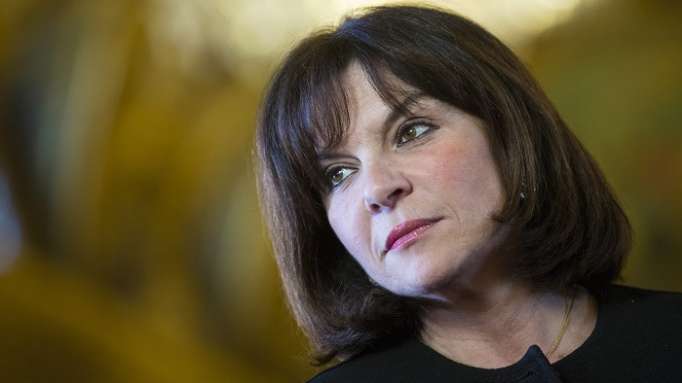 The visit of Bako Sahakyan, who claims to be the “president” of the illegal regime created in the occupied Azerbaijani territories, to the US is a very bad signal impeding peace in the settlement of Armenia-Azerbaijan Nagorno-Karabakh conflict.

Nathalie Goulet, French senator and vice-chair of the Senate’s Foreign Affairs Committee, told Trend that this question must be taken to the UN Security Council.

“Again we are facing the same problem. Enough is enough. It’s a fake regime, not recognized even by Armenia. The international community should react and prohibit this kind of attitude. In France we tried very hard and without being successful to ban this kind of visit,” said the French senator, adding that it’s a very bad signal for peace coming from the US, co-chair of the OSCE Minsk Group.

It also shows that the governments are armless in front of this kind of state lie or imposture, said Goulet, adding that the solution is to put this question at the Security Council level.

Meanwhile, Azerbaijan’s ambassador to the US, Elin Suleymanov, after a meeting in the State Department, presented the protest of Azerbaijan to the American side.