83.5% of Azerbaijanis to vote for Ilham Aliyev at presidential election – poll 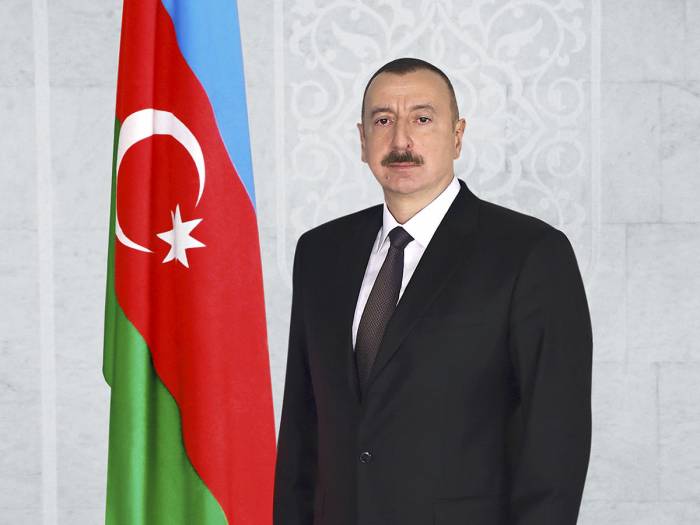 The majority, 83.5 percent of the respondents, who will participate in the presidential election on April 11 in Azerbaijan will vote for incumbent president Ilham Aliyev, according to a poll conducted by the "Rey" Monitoring Center in early April.

The overwhelming majority of voter, according to the poll, will take part in the presidential election.

Meanwhile, eight percent has not yet decided whether they will vote. Four percent of the respondents abstained from answering.