What’s the difference between the deep web and the dark web? -iWONDER 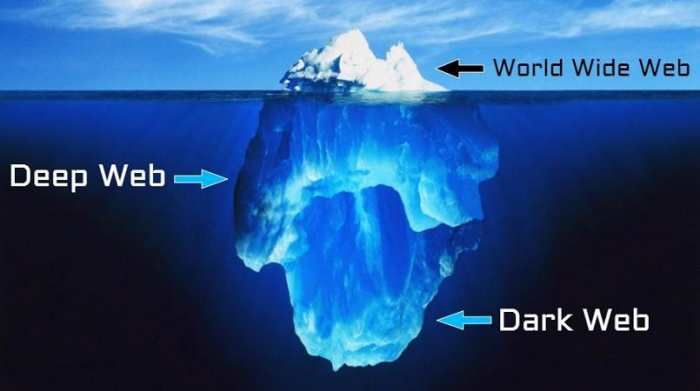 When you think of the Deep Web, what comes to mind? Illegal activity? Phishing and scams? Bitcoins?

Well, you’d be kind of right…and kind of wrong. These are examples of things found in the Dark Web, a collection of websites that have hidden IP addresses and may require a specific software to access. The Dark Web is only a small fraction (0.01%) of the Deep Web, which contains Internet content that is not searchable by your standard search engines. In other words, if Google can’t find what you’re looking for, it’s probably still out there in the World Wide Web; it’s just in the harder-to-access Deep Web. (If Google can find it, then it’s on the Surface Web, which makes up about 0.03% of the Internet.)

The Deep Web and the Dark Web have been conflated in public discourse. Most people don’t know that the Deep Web contains mostly benign sites, such as your password-protected email account, certain parts of paid subscription services like Netflix, and sites that can be accessed only through an online form. (Just imagine if someone could access your Gmail inbox by simply googling your name!) Also, the Deep Web is huge: back in 2001, it was estimated to be 400–550 times larger than the Surface Web, and it’s been growing exponentially since then.

By comparison, the Dark Web is pretty small: Dark Web sites number only in the thousands. The websites in the Dark Web are characterized by their use of encryption software that makes their users and their locations anonymous. That’s why illegal activity is so common on the Dark Web: users can withhold their identity; the owners of illegal websites can hide their location; and data can be transferred anonymously. This means that the Dark Web is full of illegal drug and firearm transactions, pornography, and gambling. A notorious online black market called Silk Road was shut down by the FBI in 2013.

But the Dark Web’s not completely dark. It’s also used by political whistle-blowers, activists, and journalists who may be censored or could risk political retaliation if discovered by their government. Most notably, the website WikiLeaks has its home on the Dark Web.