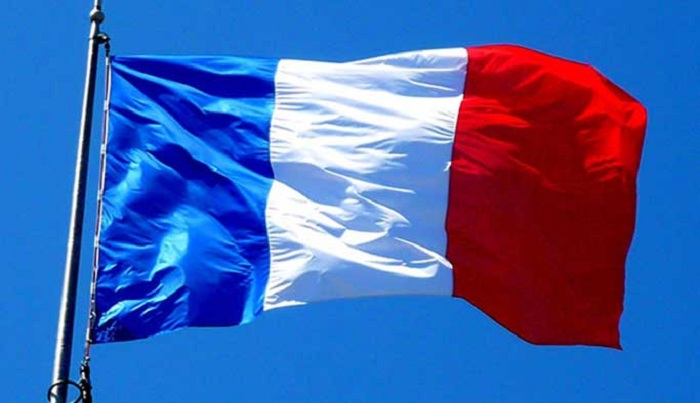 Visits to occupied Azerbaijani territories by former deputy of French National Assembly, Francois Rochbulan as well as other members of French Friendship Group of the so-called regime created by Armenia clearly show that such trips are planned on purpose.

French mayors’ visits to Armenian occupied territories of Azerbaijan are provocative steps taken for maintenance of status-quo created on the basis of occupation policy and massive ethnic cleansing of Azerbaijanis. Signing of "statements" with the so-called regimes by the French mayors is their agreement with ethnic cleansing policy, which is a crime against humanity.

Such provocative steps by local bodies are not consistent with the agreements signed between Azerbaijan and France as well as national laws of France. In accordance with the instructions by French Minister of Foreign and European Affairs as well as French Minister of Internal Affairs agreed on May 24, 2018, those local bodies must respect to the international obligations of France avoiding to visit or organize joint events and sign any agreement with separatist regimes which are not recognized by France. According to the French constitution, this instruction is compulsory.

However, the French government does not show determination for implementation of this instruction on Azerbaijan’s sovereignty and territorial integrity for unknown reasons .

Such illegal actions of French local bodies harm role of France as a mediator and co-chair of OSCE Minsk Group and does not contribute to settlement of the conflict.

French companies participate in state-funded projects implemented in Azerbaijan. The cost of those projects is nearly 2 billion euro. Those companies include Suez, Total, Thales and others. In its turn, position of France in context of Azerbaijan-Armenia conflict and bilateral cooperation is not acceptable. If France continues to follow such position in terms of its relation with Azerbaijan, Azerbaijan may re-consider its relations with the French companies.