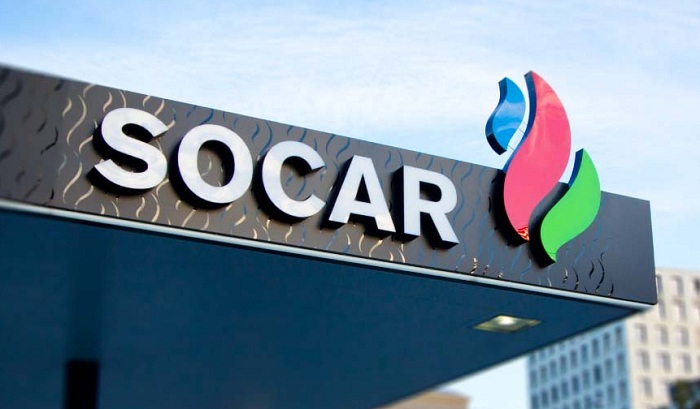 Nasirov also said that SOCAR had proposed extending its gas contract with Gazprom to 2020.

It is envisaged that the volumes of purchases will be defined on the basis of commercial interests and won’t exceed one billion cubic meters per year.