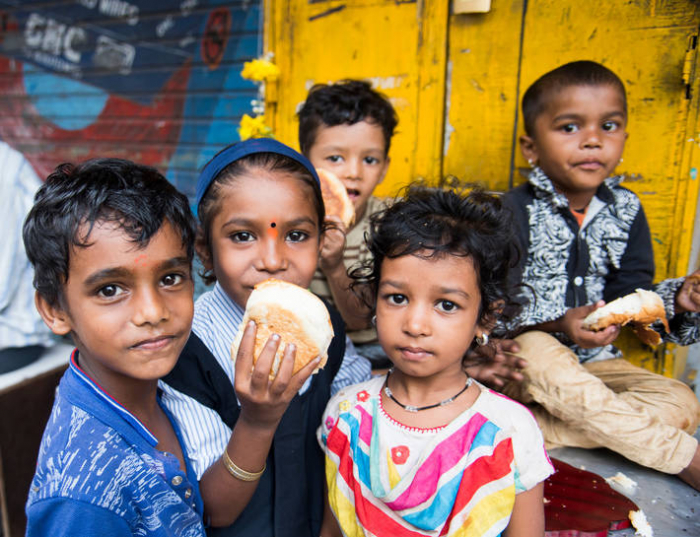 Nearly half a billion people are undernourished in Asia and the Pacific region,  according to the report, jointly published by the Food and Agriculture Organization (FAO), the UN Children’s Fund (UNICEF), World Food Programme (WFP) and the World Health Organization (WHO).

This report provides an overview of the joint assessments of the state of food security and nutrition in Asia and the Pacific region by four UN agencies.

FAO confirms that economic growth could not end the hunger for the 486 million people. At the same time, since 2016, there has been little headway so far in reducing undernourishment which makes difficult to meet the Zero Hunger target of SDG 2 2030.

The report links the hunger to climate change and poor access to clean water in this region. Currently, climate change-related disasters such as floods,droughts, typhoon and cyclones cause many people in the region to go hungry. Water shortages and poor water quality also undermine the contribution of nutritious food and prompts infectious diseases with nearly 1.4 billion people still have limited access to basic sanitation.

The report warns: ”This is a colossal human loss, given the association between undernutrition and poor cognitive development, with severe lifelong consequences for these children”.

However, there is a huge paradox in Asia and the Pacific which has observed a rapid increase in the number of obese children. The children in this region suffer from either undernourishment or malnutrition.

“In 2017, 79 million children under five years of age were stunted in the Asia-Pacific region,'' the report said.

The report found that South Asia was able to end the hunger for less than a million people between 2016 and 2017 while the number of undernourished people remained unchanged in Asia and the Pacific region. On the other hand, East and Southeast Asia did not make any progress and Oceania added another 200 000 people in accordance with the FAO estimates.