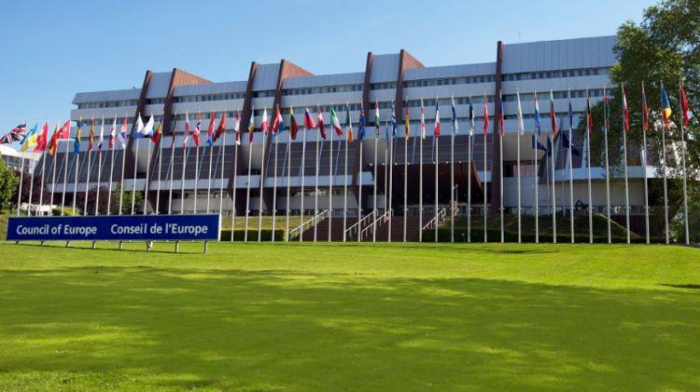 Jagland described the process as Ruxit, a reference to Brexit - the United Kingdom’s withdrawal from the European Union.

"There is real danger that Europe will have to face not only Brexit, but also Ruxit," the official said at a joint news conference with Finnish Foreign Minister Timo Soini.

The Finnish foreign minister said that his country, which currently holds the rotating Council of Europe presidency, would keep searching for solutions and engaging in talks to preserve Russia’s membership in the organization.

According to Soini, Russia and the Council of Europe need each other, but every side needs to follow the rules.

In April 2014, the Russian delegation in the Parliamentary Assembly of the Council of Europe (PACE) was deprived of its voting right due to events in Ukraine and Crimea’s reintegration with Russia. In late June 2017 it emerged that Moscow suspended its contributions to the CoE due to Russia’s non-participation in the PACE’s operation. The Russian side also suggested introducing provisions to the assembly’s regulations under which no one would have the right to strip national delegations of their voting right.

Jagland said on October 10, 2018 that Russia’s right to be represented at the Council of Europe’s main bodies, the Committee of Ministers and the Parliamentary Assembly, may be suspended from June 2019 for non-payment of contributions. Russian Foreign Minister Sergei Lavrov responded by saying that Russia will quit Council of Europe on its own if Moscow’s political opponents continue their calls to strip Russia of its membership.

According to Federation Council Speaker Valentina Matviyenko, Russia will make its final decision on Council of Europe membership by January.