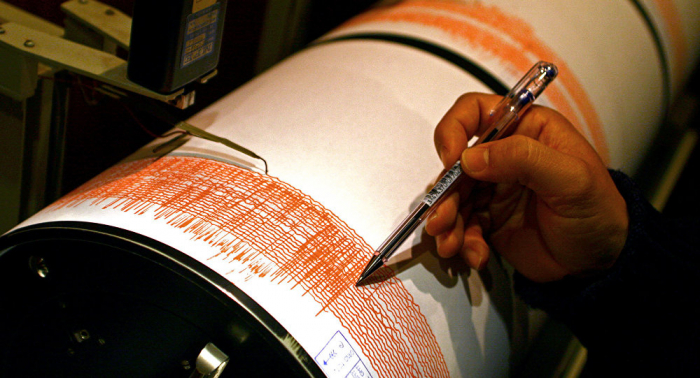 Papua New Guinea has suffered several strong earthquakes over the past several months, however, all the quakes have been registered off the coast of the island, causing no casualties or damage.

An earthquake with an initially estimated magnitude of 6.2 struck 148 km (92 miles) south of the island of Rabaul in north-eastern Papua New Guinea on 21 December, Reuters reported, citing the US Geological Survey (USGS).

There was no tsunami warning or any immediate reports of damage. The USGS later revised the magnitude of the quake down to 5.9.

On October 11, three earthquakes measuring 5.7, 5.9 and 6.2 on the Richter scale struck Papua New Guinea in wake of a powerful quake that hit the Pacific island nation earlier the same month, according to the USGS.

In October, a major 7.0 magnitude earthquake was registered 124 kilometres (77 miles) to the east of the city of Kimbe, located in the north-eastern part of the island of New Britain in Papua New Guinea, the data of the United States Geological Survey (USGS) revealed.