‘What about bisexual Godzilla?’ Twitter reacts to suggestion next Bond should be transgender 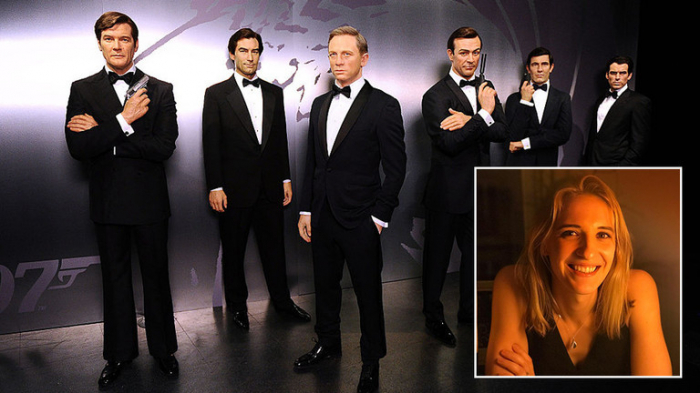 Dominic West has been bombarded with sarcastic comments on Twitter after he suggested that a new James Bond should be played by a transgender woman. But what about female Thor, vegan Batman… and can 007 be a cat, people asked.

So far, six male actors have played the fictional British secret agent working for MI6 during the whole 50-year-old franchise. The current Bond, Daniel Craig, has been in the last four movies and the fifth, currently being made, is expected to be his last. So, the vacancy is open.

English actor and director Dominic West decided to pitch his view on Bond’s successor in an interview to The Times. And he suggested a sex change. But not to a cisgender woman – this ‘road’ has already been taken by writers of the British sci-fi show Doctor Who, who introduced the first-ever female Doctor.

Bond could be portrayed by a transgender woman, West believes. He has already found one, Hannah Graf, who is the highest-ranking transgender soldier in the British Army.

“She’s a beautiful blonde girl who could be Bond. That’s actually a brilliant idea. They should have a transgender Bond because there are a lot of transgender people in the army,” West explained.

Graf, who has been contacted by the Times, said she wasn’t planning to pursue a film career but welcomed the idea. “A woman Bond would be a great role model for girls,” she said. But the transgender casting for the man known for his womanizing and witty one liners was not well perceived by Twitterati.

The Bond character was conceived by Ian Fleming who served as a naval intelligence officer before pursuing a writing career. He created his character as an exceptional marksman who drinks his famous martini, shaken not stirred. Some people wondered if Fleming would appreciate West’s idea.