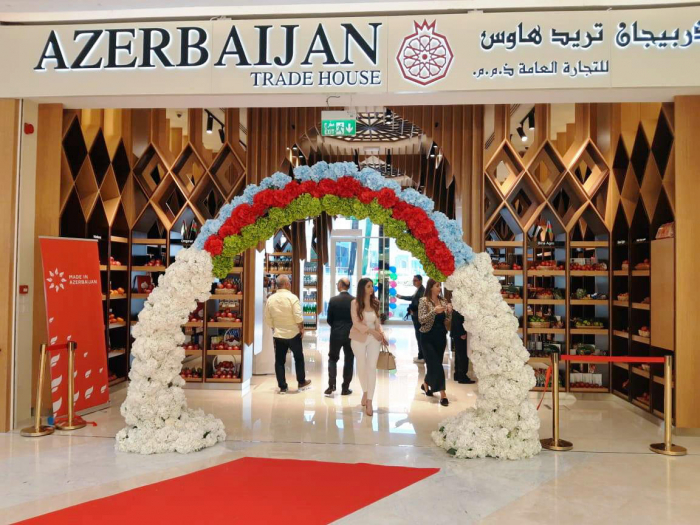 A special information office will operate in the Trade House, where anyone can get detailed information on Azerbaijan, including tourism.

The opening of the Trade House will contribute to increasing export of non-oil products to the UAE, promote Azerbaijani goods and expand bilateral trade between the countries.

The Azerbaijani delegation headed by Minister of Economy Shahin Mustafayev, as well as UAE officials attended the opening ceremony.

Speaking at the event, Mustafayev stressed that the opening of Azerbaijan’s Trade House in Dubai testifies to the importance attached by the heads of both countries to the trade and economic ties, as well as UAE’s interest in the Azerbaijani products. 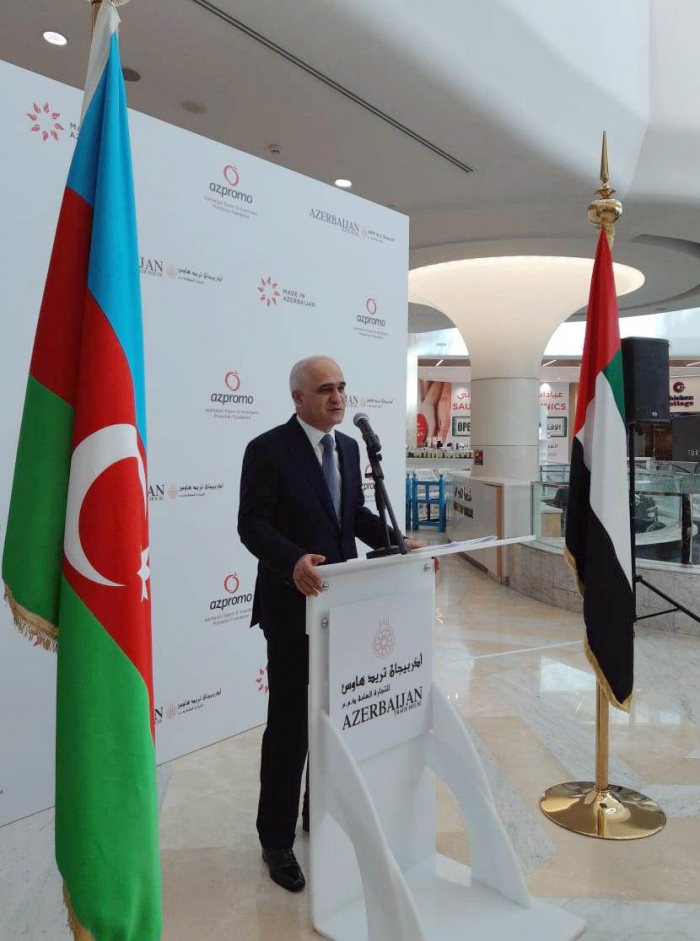 The minister stressed that relations between Azerbaijan and the UAE, based on mutual respect and friendship, are developing successfully.

Mustafayev said that one of Azerbaijan’s first trade representatives abroad was appointed in the UAE and export delegations were sent to Dubai, Abu Dhabi and Sharjah in 2017-2018.

In turn, UAE Minister of Economy Sultan bin Saeed Al Mansoori said the opening of Azerbaijan’s Trade House in Dubai is an important step in the development of bilateral economic relations. 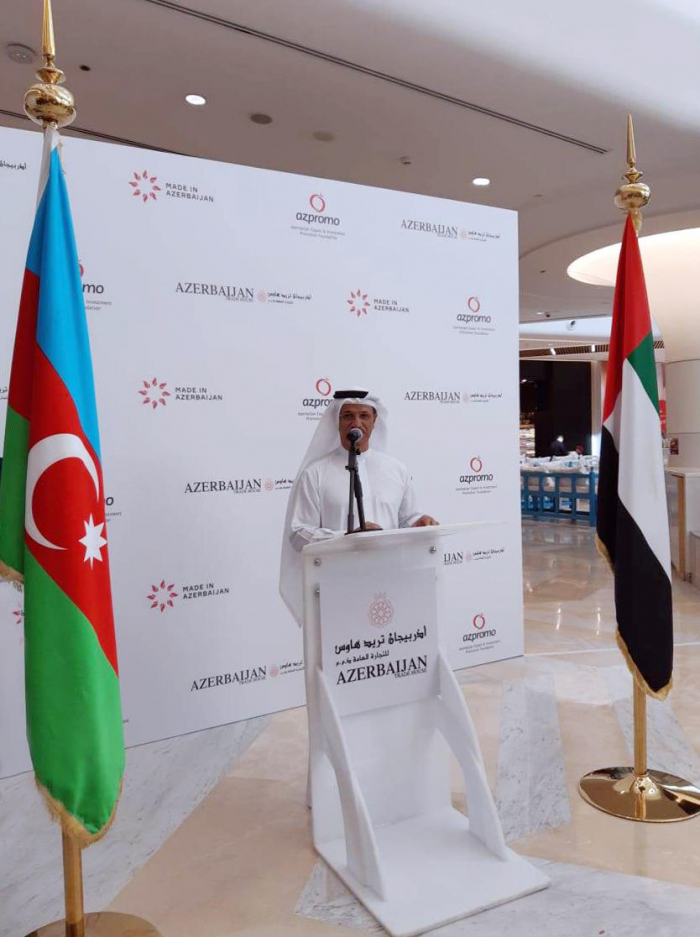 According to the Azerbaijani State Customs Committee, trade turnover between Azerbaijan and the United Arab Emirates amounted to $48.84 million in January-November 2018, which is 50.8 percent more than in the same period of 2017. 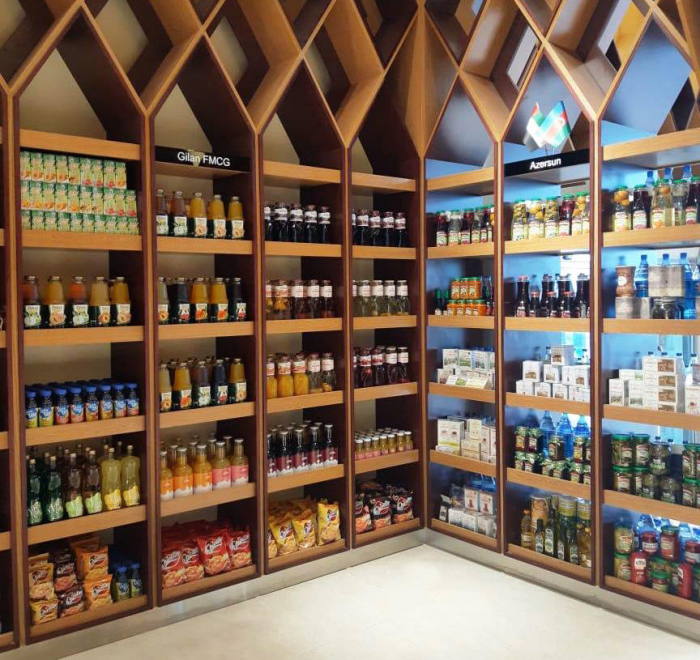 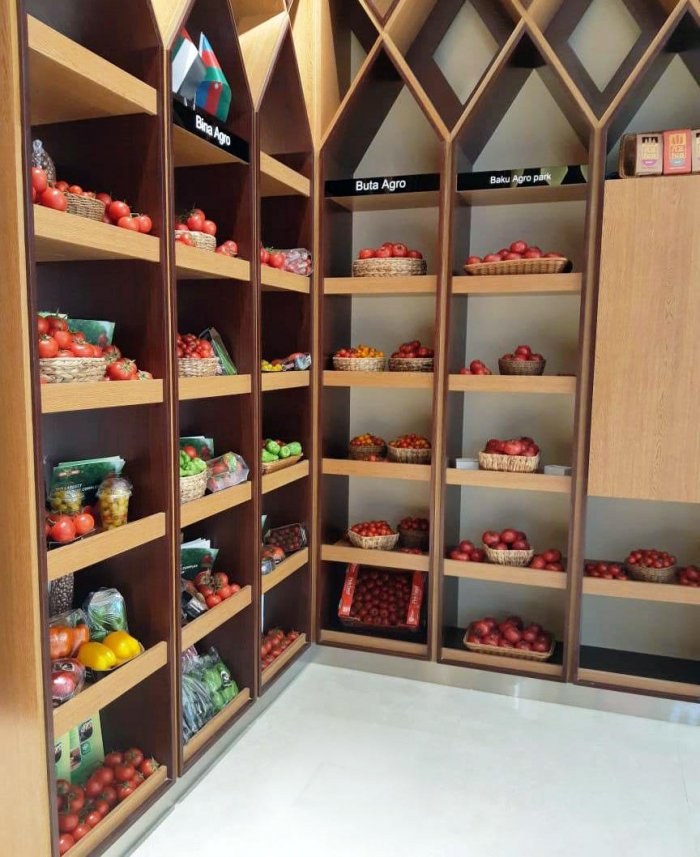