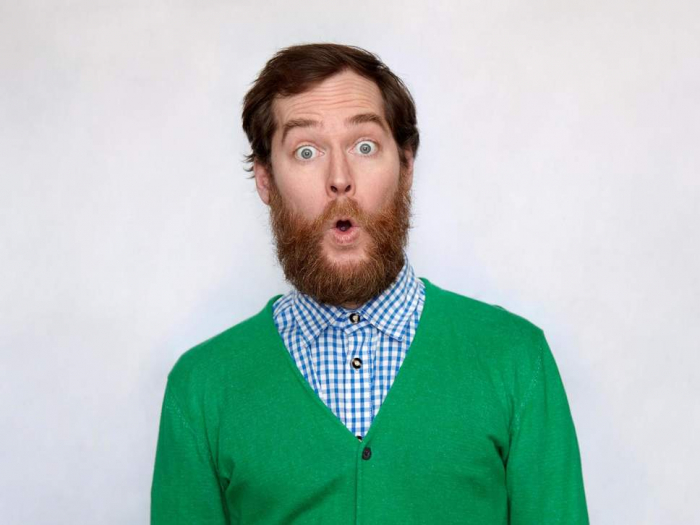 Mobile eyebrows and other expressive features that allow us to communicate without words may have helped shape the human face, experts have claimed.

Scientists set out to investigate why the faces of people living today are so different from those of extinct members of the human family, as well as our great ape cousins.

They concluded that, alongside diet and climate, non-verbal social communication played an important but overlooked role.

In contrast, modern humans have evolved a smooth forehead with more visible, hairy, eyebrows capable of a large range of movement.

Other changes in facial shape and muscle anatomy lent themselves to the expression of a wide range of subtle emotions, including recognition and sympathy, said the scientists.

Lead researcher Professor Paul O’Higgins, from the University of York, said: “We can now use our faces to signal more than 20 different categories of emotion via the contraction or relaxation of muscles.

“We know that other factors such as diet, respiratory physiology and climate have contributed to the shape of the modern human face, but to interpret its evolution solely in terms of these factors would be an oversimplification.”

Eating habits had also played a part in fashioning the human face, said the scientists whose findings appear in the journal Nature Ecology and Evolution.

Faces had got smaller as the ability to cook and process food led to a reduced need to chew.

Facial shrinking had become especially pronounced since the agricultural revolution, and the switch from being hunter-gatherers to farmers and then to living in cities.

Each step resulted in the consumption of increasingly pre-processed foot and less physical effort, the researchers said.

Prof O’Higgins added: “Softer modern diets and industrialised societies may mean that the human face continues to decrease in size.

“There are limits on how much the human face can change, however, for example breathing requires a sufficiently large nasal cavity.

“However, within these limits, the evolution of the human face is likely to continue as long as our species survives, migrates and encounters new environmental, social and cultural conditions.”