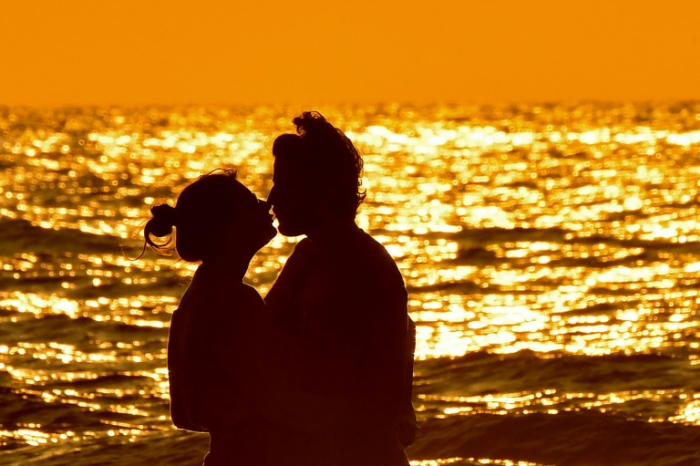 You can't hide your lying eyes: scientists have revealed that women can judge whether a man is likely to be unfaithful just by looking at his face but men are less able to spot a cheating woman.

Researchers at the University of Western Australia took a group of 1,500 people and showed them pictures of 189 Caucasian adults (101 men and 88 women), having first asked them if they had been unfaithful to their partners.

Respondents were then asked to rank these faces on a scale of one to 10, where one is "not at all likely to be unfaithful" and 10 is "extremely likely" to play the field.

The result, published in the journal Royal Society Open Science, was that "both men and women were accurate in assessing men's, but not women's, likelihood to cheat and poach."

The scientists wanted to examine not only whether men and women could spot potential infidelity in each other but also whether it was possible to detect a possible "poacher" of the same sex.

They cited research showing that 70 percent of people across more than 50 cultures report an attempt to poach someone else's partner and 60 percent saying they were successful.

The results were "not as expected", the scientists admitted. Men were able to spot potential poachers among other men but even when other women were judging, the female of the species was inscrutable.

"Taken together, both men and women showed above-chance accuracy for men's faces but not women's faces. Therefore, perceived unfaithfulness may indeed contain some kernel of truth in male faces," the scientists wrote.

According to the survey, it mainly boils down to perceived masculinity, although the researchers came up with another unexpected result, suggesting it's not the best-looking men that play away the most.

"Surprisingly, even though more attractive men were rated as more unfaithful, they were less likely to engage in actual mate poaching," the study said.

Despite the findings, one of the scientists involved in the report cautioned against jumping to conclusions on a first date.

Although men are marginally more likely to betray infidelity with their features, it is still difficult to spot possible cheats from one individual's face, said Yong Zhi Foo.

"If we are to rely solely on our first impressions to detect cheaters/poachers, then we will make substantial errors," Foo told AFP.

"Our results must not be taken to mean that first impressions can be used in any everyday situations," he added.