New Azerbaijani tanker to be named after Khoshbakht Yusifzade 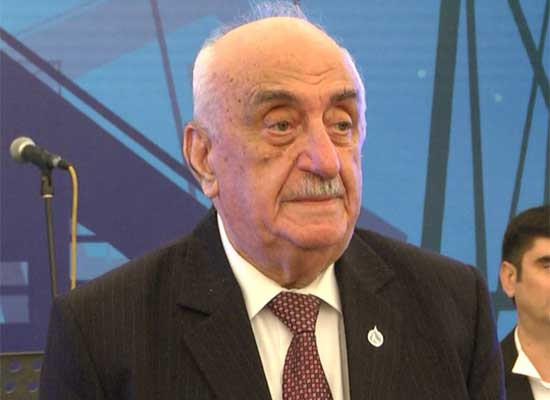 In accordance with the decree of Azerbaijan’s president, a new generation tanker which is under construction by order of ASCO at the company Baku Shipyard will be named Academician Khoshbakht Yusifzadeh.

The head of state signed a decree due to the 90th anniversary of the first vice president of SOCAR, one point of which is the assignment of the name of Khoshbakht Yusifzade to one of the ASCO ships.