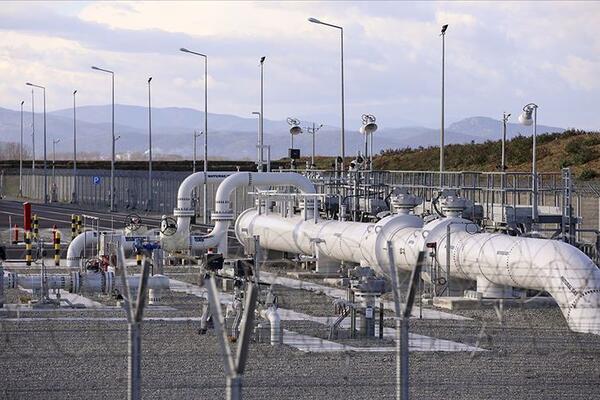 DEPA recalled that it signed a 25-year gas supply contract with Shah Deniz consortium on September 19, 2013.

With the start of commercial deliveries, Greece further diversifies its supply mix by introducing a competitively priced gas, with the main beneficiaries being final consumers, said the company.

The CEO of DEPA, Konstantinos Xifaras noted that the start of supplies via TAP pipeline is a milestone for DEPA.

“It is the culmination of our company's efforts of more than seven years to get access to the Caspian gas in Greece, getting a new source of supply at particularly competitive prices. With the new gas from TAP, DEPA will further improve its commercial position in the Greek market.”