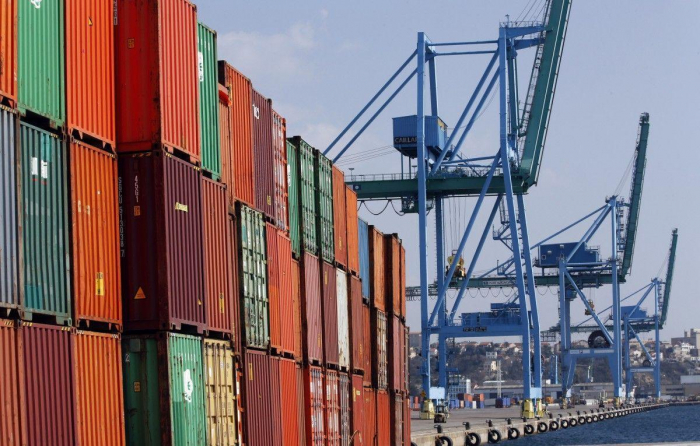 Iran was Azerbaijan's top export market among the countries of the Persian Gulf region in January-March of this year, according to the State Customs Committee, AzVision.az reports.

Exports to Iran made $5.2 million in the first quarter, official figures suggest.

The United Arab Emirates and Saudi Arabia were second and third largest export markets, with exports to these countries standing at $3.9 million and $294,000 respectively, the committee said.