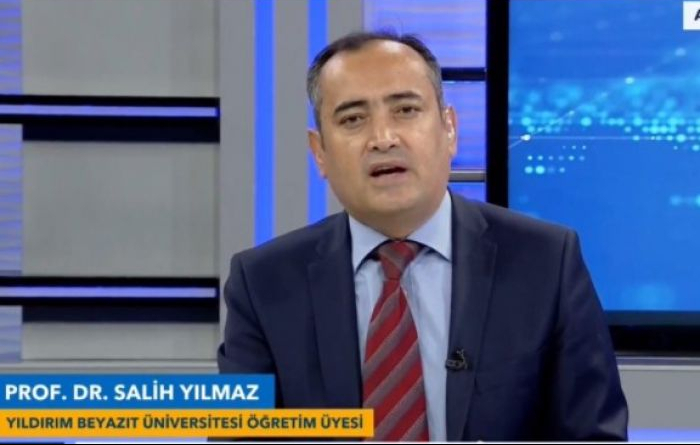 Since the establishment of the OSCE Minsk Group, it has not taken a pro-Azerbaijani position, on the contrary, it has implemented strategies to prevent Azerbaijan's capacity to liberate its lands from the Armenian occupation, said Salih Yilmaz, professor of Ankara Yildirim Beyazit University, head of the Ankara Institute of Russian Studies, a political scientist in his interview to AzVision.az.

"If the Minsk Group gets active after the liberation of Azerbaijani territories, it will try to implement a strategy to establish a new status for the Armenians in the Nagorno-Karabakh region. If the Turkey-Russia-Azerbaijan-Armenia line continues in the future, it will lead to a faster peace agreement", Salih Yilmaz noted.

"Azerbaijan's attitude towards France must be clear from now on. During the war, mercenaries gathered in France and were sent to the Nagorno-Karabakh region to fight in the Armenian army. There were even attempts to decide on Nagorno-Karabakh's independence. Regarding Azerbaijan's position, it should be explained that the Minsk Group process has already terminated considering France's attitude", he added.