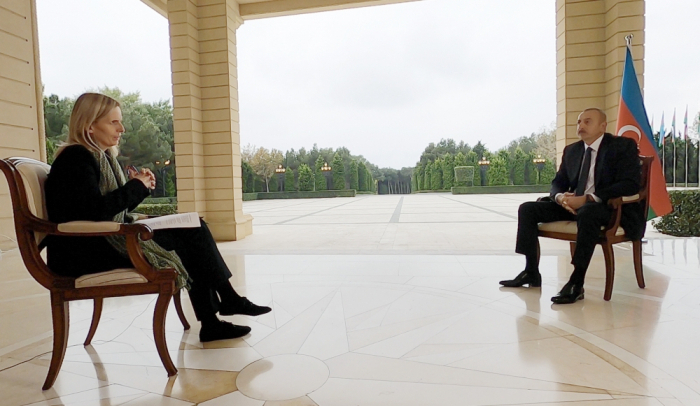 President's interview has 3 million viewers on Twitter. The interview, which was given to BBC during the Second Karabakh war aroused great interest and wide discussion in the international arena.

During the interviews, the president repeatedly brought to the attention of the international community that Azerbaijan respects international law, defends justice, and fulfills the resolutions of the UN Security Council.

Generally, President Ilham Aliyev defended Azerbaijan's interests not only on the battlefield, but also in the information warfare with his interviews to foreign media during the 44-day Patriotic War.