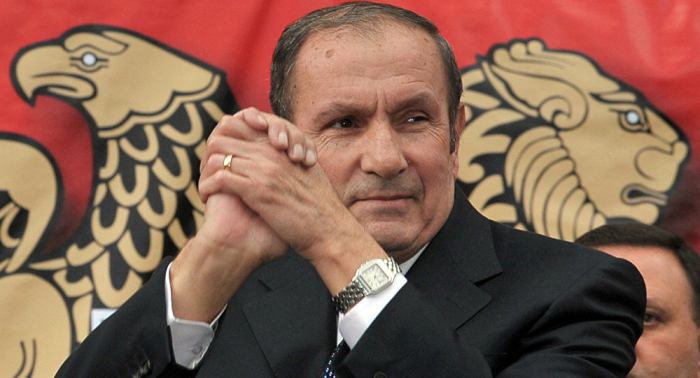 "The whole world knows Karabakh as part of Azerbaijan and we don't have allies in this issue, Armenia's first president Levon Ter-Petrosyan said, AzVision.az reports citing the Armenian media.

He said that Armenia did not have a decisive vote, considering second president Robert Kocharyan's statement about the possibility of the return of Shusha and Hadrut dangerous.

"It can lead to problems. Robert Kocharyan promises new war.The whole world recognizes Karabakh as part of Azerbaijan.Azerbaijan liberated its territories. No one condemned it. It is a rule of the world," Petrosyan said.