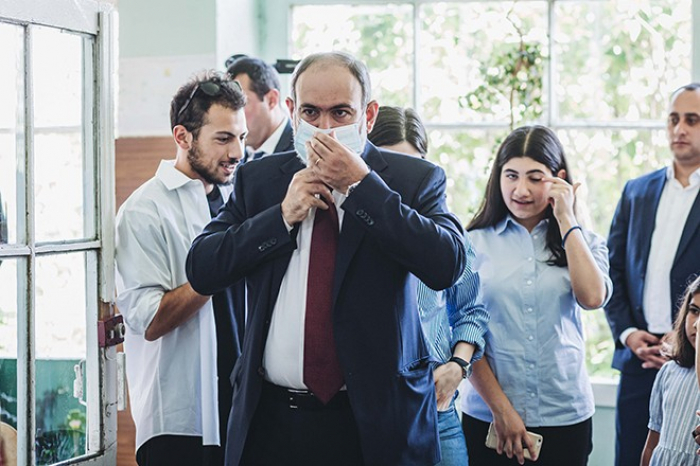 There are only a few countries in the world where a leader’s disgraceful defeat can be followed by a victory in an election. Therefore, we can consider Nikol Pashinyan, who has managed to win the election, a “phenomena”. He is the person whom everyone called a "capitulator" yesterday but today forming the government. Why does this phenomenon exist and how can it be explained ?!

The Armenian media prefers to close their eyes to this important issue. The lack of a normal analytical centre and sociological service in this country doesn't appear to answer our question. Obviously, the answer reveals an extremely unpleasant reality for Armenians, so they prefer to avoid it cunningly.

The"defeated winner" phenomenon can be explained by two main factors:

1) This is the démarche of the Armenians against Russia. Not only Pashinyan’s supporters but also the ones, who oppose Russia and want to move away from the northern vector of the country, casted their votes for him. They supported Pashinyan, instead of supporting Kocharyan, who has a stereotypical image as a "Russia’s supporter" and a "Putin’s friend."

This can be considered traditional Armenian disloyalty, and Russia should not be surprised by this treatment. Instead of thanking Russia for its mediation in ending the war, Armenia chooses to hate since Russia did not fight for them. And this hatred is seen in the ballots cast for Pashinyan, who changed the country's direction to the West. Pashinyan’s visit to France amid elections was a clear message for his future geopolitical orientation. And this message “worked” 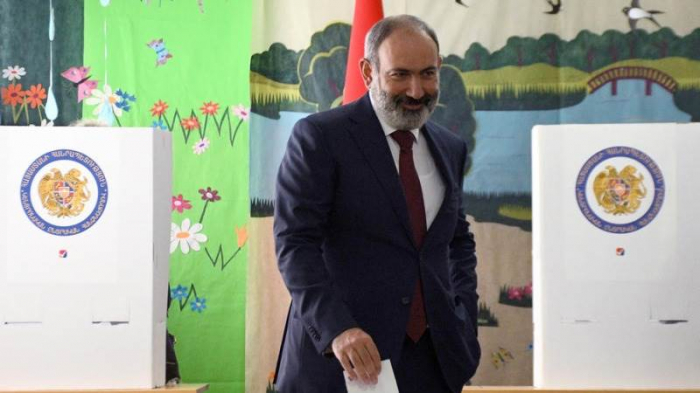 2) Pashinyan’s victory with a majority of votes shows that Armenians do not consider Karabakh as their territory and do not feel regret for the loss of the territories occupied by them. Otherwise, the person who exposed the country to the shameful defeat for 44 days would not get so many votes. It was proved that building a normal life is more important for the Armenian society than to take revenge and return Karabakh. Otherwise, they would trust Kocharyan, who promised revenge.

Now the main question is how will Nikol Vovayevich Pashinyan, who had his hands tied after war and opened with early elections, use this political credit? He can create a chance for his country to recuperate and progress by establishing good relations with Azerbaijan. Otherwise, the real defeat is still ahead ...