Inflation in Netherlands exceeds 10% for first time since 1975 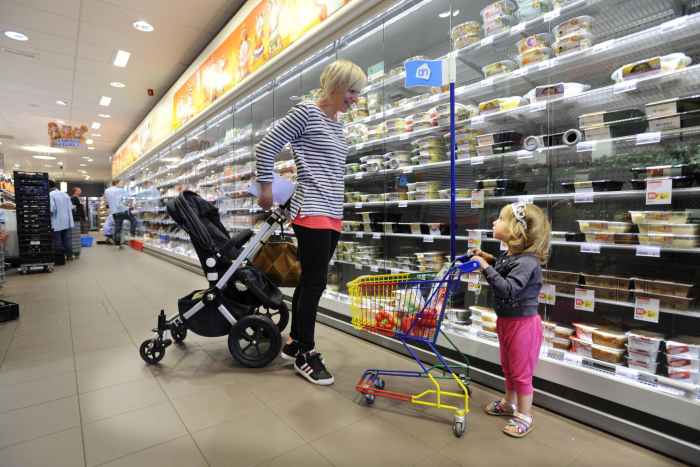 Inflation in the Netherlands climbed above 10 percent for the first time since 1975, Statistics Netherlands (CBS) reported based on its own calculation method, AzVision.az reports citing NL Times.

According to the stats office, consumer goods and services were 10.3 percent more expensive in July than in the same month last year. In June, inflation was still 8.6 percent. The increase was mainly because energy prices have recently skyrocketed and house rents increased more.

Last week, CBS already reported inflation based on the European harmonized method. The figures showed that inflation had clearly risen after a few months of decline, amounting to 11.6 percent in July. In that calculation, housing costs, like rents, are not included.

This while rents are pushing inflation even higher. This is because the rents on regulated leases were not allowed to increase on July 1 last year. Furthermore, the maximum rent increase for a private sector home is higher this year than last year. All this led to housing rents rising by 3 percent last month compared to 0.8 percent a year ago.

Energy prices have been rising rapidly in the Netherlands for some time, especially since the war in Ukraine. This is due to the increased uncertainty about the gas supply from Russia. In July, energy was up to 108 percent more expensive on an annual basis. This means that the increase here was much stronger than the 84 percent in June. And despite the fact that the Cabinet temporarily reduced the VAT on energy from 21 to 9 percent as of last month.

According to CBS, fuel was slightly cheaper in July than in June. A liter of Euro 95 cost an average of 2.21 euros last month. A month earlier it was 2.35 euros