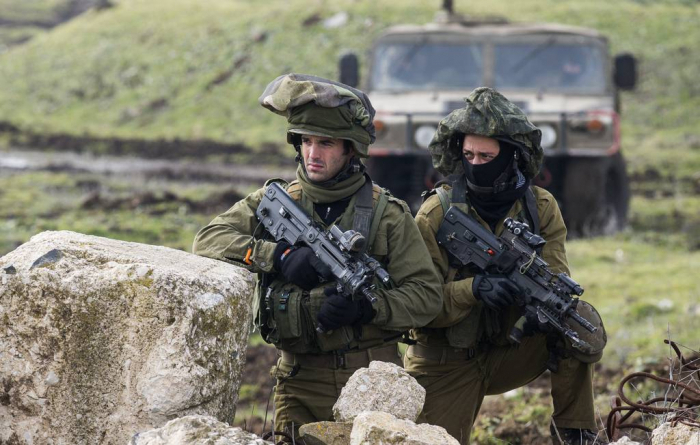 The IDF has begun Operation Breaking Dawn against Palestinian Islamic Jihad in the Gaza Strip, striking multiple targets belonging to the group and killed close to a dozen operatives including the head of the group in the northern part of the enclave, AzVision.az reports citing The Jerusalem Post.

Defense Minister of Israel Benny Gantz approved a draft order of up to 25,000 soldiers in reserve duty for operational purposes and the IDF began calling up reservists in the Southern Command, Air Defense Array, Homefront Command and combat troops and officers.

"The goal of this operation is the elimination of a concrete threat against the citizens of Israel and the civilians living adjacent to the Gaza Strip," Prime Minister Yair Lapid said in a statement.

Dozens of targets across the Gaza Strip were hit, with casualties including the head of the group’s northern command Tayseer al-Jabari.

The IDF said that they had received a specific warning that he was planning an attack against Israeli targets before the arrest of Bassem Saadi earlier in the week in an arrest raid in the West Bank.

In addition, IAF jets and drones targeted two cells that were on the way to carry out anti-tank missile attacks, killing at least 12 Islamic Jihad operatives. Military bases and buildings used by operatives were also targeted.

According to reports in Gaza, several civilians were killed including a 5-year-old girl and at least 55 more were injured.