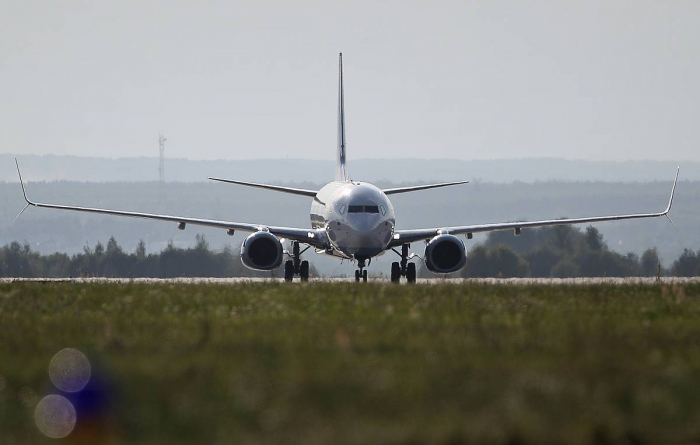 The Russian Federal Agency for Air Transport has extended temporary restrictions on flights to 11 airports in the southern and central part of the country until September 28, the press service of the agency said in a statement on Tuesday, AzVision.az reports citing TASS.

"Restrictions on flights to 11 airports in the southern and central part of Russia have been extended until September 28, 2022," the statement said.

Flights to airports of Anapa, Belgorod, Bryansk, Voronezh, Gelendzhik, Krasnodar, Kursk, Lipetsk, Rostov-on-Don, Simferopol, and Elista are temporarily restricted, according to the agency.

Russia closed part of its airspace in the country’s southern and central part for civil aircraft on February 24, 2022 amid the special military operation in Ukraine.