Finland set to 'limit or stop' entry of Russian tourists 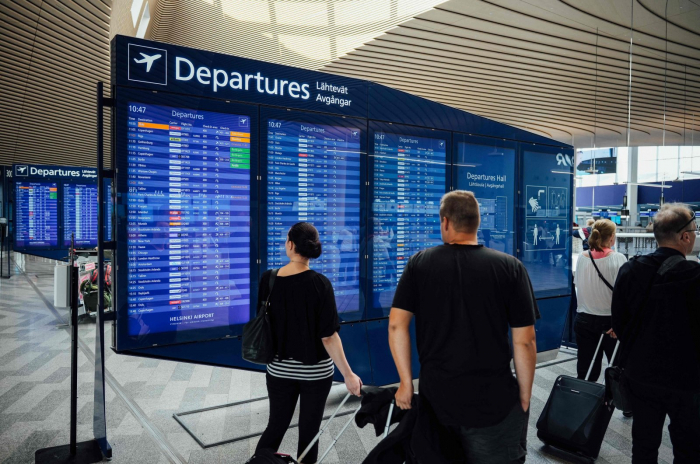 "This national solution may include new legislation, which would be adopted very quickly," Foreign Minister Pekka Haavisto told a press conference.

Since Russia's COVID-19 restrictions expired in July, there has been a boom in Russian travelers and a rising backlash in Europe against allowing in Russian tourists while the war continues.

But they continue to enter Finland with visas issued by other EU countries in the Schengen borderless travel area.

"Finland does not want to be a country that is a transit country for Schengen visas issued by other countries either," Haavisto said.

According to a poll published by Finnish daily Ilta-Sanomat on Wednesday, around 70% of Finns want the Nordic country to stop issuing tourist visas to Russians.

Finland has been calling for an EU decision to limit visas for Russians, but Haavisto noted, "It cannot be guaranteed that this move would happen very quickly."

The Baltic states of Latvia, Estonia and Lithuania – which border Russia – have already toughened their own visa rules leaving Finland as Russia's last EU neighbor for Schengen visa holders to transit through.

The Finnish border guard said the situation has "not changed significantly" on the border despite Russia's announcement on Wednesday of military mobilization, denying rumors spreading online of kilometers-long queues.