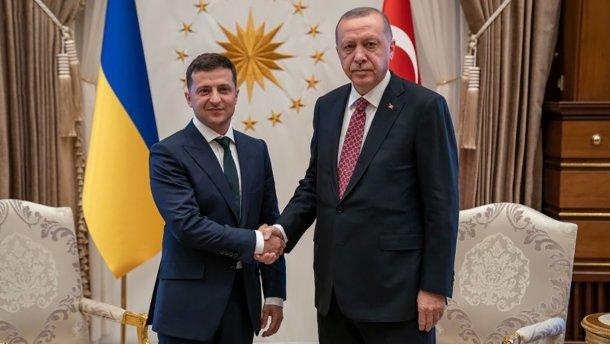 “We returned 215 people from Russian captivity: 188 defenders of Azovstal and Mariupol. According to our agreements with Erdogan, the five released Azov commanders will be in comfortable conditions in Turkiye until the end of the war. They will be able to see their families. I sincerely thank President Erdogan for his leading role in liberating our people,” Zelenskyy tweeted.