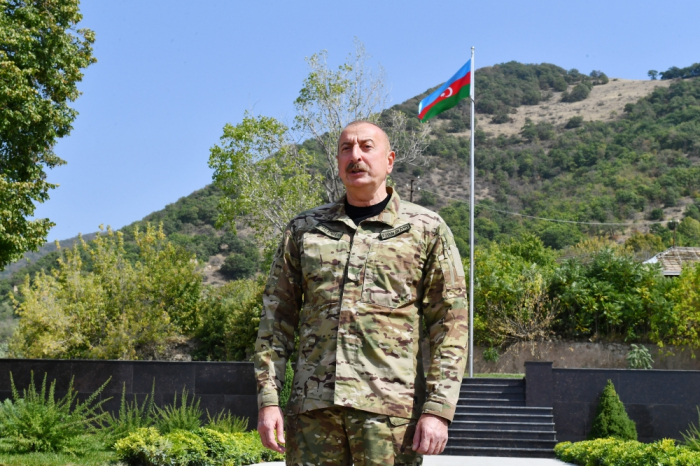 The Turkish media have widely covered raising of the Azerbaijani flag by President Ilham Aliyev in the city of Lachin on September 21.

The articles also drew the reader’s attention to the 44 days Patriotic War that ended with the glorious Victory of the Azerbaijani Army under the leadership of the Supreme Commander-in-Chief Ilham Aliyev, as well as the political significance of messages the Azerbaijani President conveyed from the city of Lachin.