Russia plans to call up 120,000 conscripts in fall 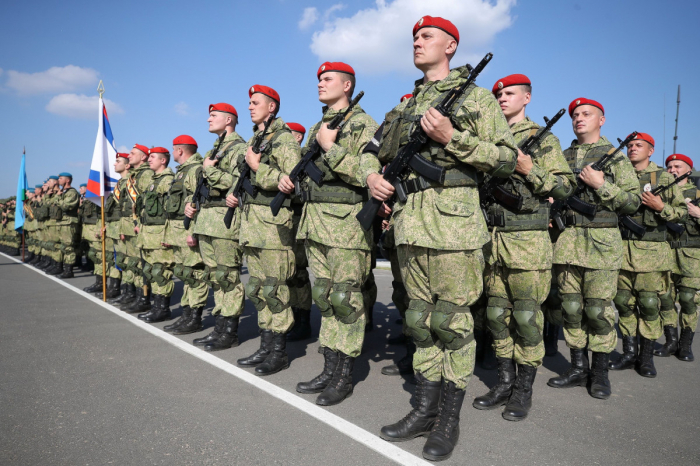 The Defense Ministry plans to call up 120,000 people during a regular conscription campaign during the fall, which is fewer than a year earlier, Rear Admiral Vladimir Tsimlyansky, a representative of the Russian General Staff’s mobilization department, said on Thursday, AzVision.az reports citing TASS.

"One hundred and twenty thousand people will be conscripted to the military service during the fall of this year. That’s fewer than a year before. Even so, that number, even given the special military operation, fully meets the demands of the country’s armed services," he said.