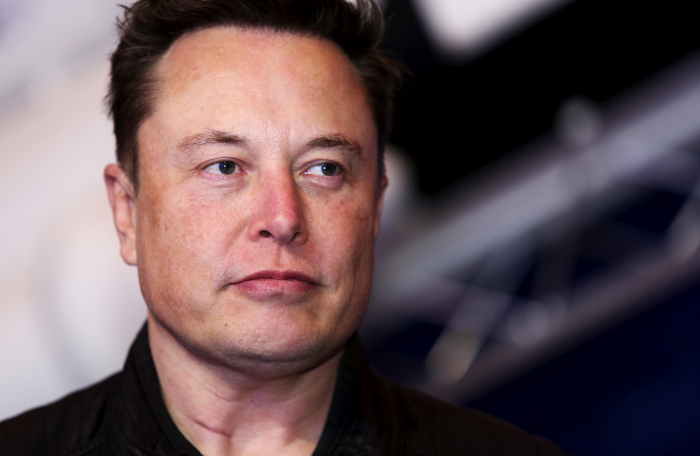 SpaceX CEO Elon Musk said on Friday that he would activate the company's satellite internet service, Starlink in Iran amid massive protests in the country which have resulted in the government shutting down internet.

As US Secretary of State Antony Blinken said that the United States took action "to advance internet freedom and the free flow of information" to Iranians, Elon Musk said that SpaceX would do its bit for Iran through Starlink activation.