Ebola infections soar in Uganda as death toll rises to 23 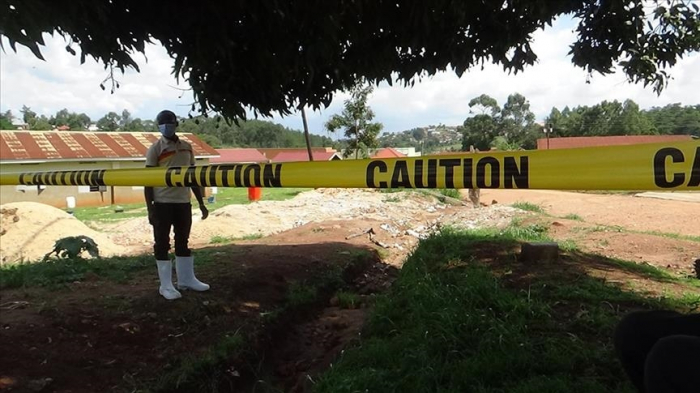 The number of confirmed and suspected deaths in Uganda from Ebola has risen to 23, while infections have climbed to 36, the Health Ministry said Tuesday, AzVision.az reports citing Anadolu Agency.

The increase in infections comes as trainee medics at Uganda’s hospital hosting the main isolation center for Ebola patients withdrew their services, accusing the government of failing to provide them with personal protective equipment (PPE), putting their lives at risk.

“We lack appropriate support such as PPEs, risk allowance and medical care for our colleagues previously exposed,” they said in a letter to the Health Ministry.
The recommended PPE includes face shields, goggles, aprons, gowns and gumboots.

Musa Lumumba, president of the Federation of Uganda Medical Interns, appealed to the government to urgently address the concerns as soon as possible.

Leaders of the Uganda Medical Association asked health workers whose employers cannot provide them with appropriate PPEs to stay home because of the risk of contracting Ebola, adding the government has still not compensated the families of the more than 60 health workers who died in the line of duty during the COVID-19 pandemic.

But Health Ministry spokeswoman Emma Ainebyoona told Anadolu Agency that protective gear to safeguard the lives of medics is available, urging them to call off the strike.

The World Health Organization (WHO) said it provided Ebola kits and deployed rapid response teams to support the response in the districts affected with Ebola.

The soaring numbers of infections have triggered security alerts at Uganda’s borders for the Sudan strain of Ebola, which has no vaccine yet.

Uganda declared an Ebola outbreak of the Sudan strain last Tuesday after a case was detected in the country’s Mubende district.