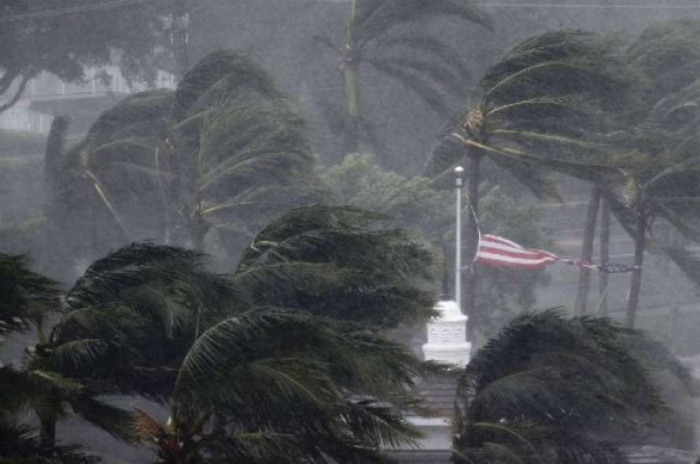 At least seven people in Florida died due to Hurricane Ian, according to preliminary reports from local officials, AzVision.az reports citing ABC.

Door-to-door search and rescue efforts are still ongoing and it's unclear how many people may be unaccounted for, he said on Thursday.

One death was also reported overnight in Volusia County, in central Florida. A 72-year-old man in Deltona died after attempting to drain his pool during the storm, the Volusia Sheriff's Office said Thursday.

The Florida Department of Law Enforcement will ultimately release figures on the estimated death toll due to the storm.

Emergency response was largely halted Wednesday as the storm slammed Florida with high winds and heavy rain. Search and rescue efforts were underway throughout the state Thursday.

"I'm afraid we're going to be dealing with a larger loss of life than we anticipated," she said on "ABC News Live" Thursday.

He expressed concern for the state's many low-lying areas.

"The water kills and I'm just -- I'm scared to death of, you know, what's happened here and I hope everybody stays safe," he said.

Lee County Sheriff Carmine Marceno, whose county is home to hard-hit Fort Myers and the barrier island Sanibel, told "Good Morning America" Thursday that they had thousands of 911 calls that they were currently answering.

"We still cannot access many of the people that are in need," Marceno said. "It's a real, real rough road ahead."

Marceno said there are fatalities, including drownings, but that he does not know the exact number of people dead.