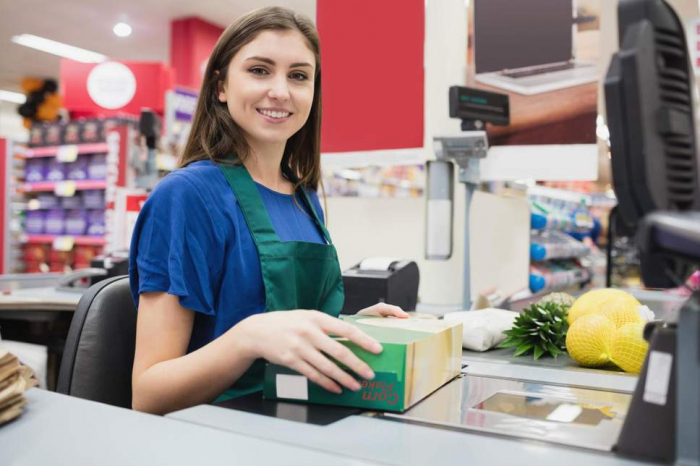 Forcing a smile when you’re unhappy is taxing at the best of times, but it’s even worse if it’s one of your job requirements.

While a bit of chirpiness obviously goes a long way in every field, for those working in customer services, smiling can be a fundamental part of your role.

This means there might be times when you have to conceal how you’re really feeling, which a new study suggests may make you more inclined to heavy drinking once the need to smile is over for the day.

A group of researchers at Penn State University in Pennsylvania and the University of Buffalo in New York monitored the drinking habits of 1,592 volunteers who work in public-facing roles, such as teaching, nursing, or jobs in the food service.

The team used data from the National Survey of Work Stress and Health, which includes information on nearly 3,000 Americans that is acquired via phone interviews.

The data included information on how often volunteers in the survey felt the need to fake or suppress emotions, how impulsive they are and how much autonomy they feel they have in the workplace.

The researchers found that employees who interacted with the public more tended to drink more after work compared to those who didn’t. They also identified a strong link between faking or suppressing emotions and heavy drinking habits.

In light of the findings, the study’s lead author Alicia Grandey, professor of psychology at Penn State, said employers might want to examine the consequences of “service with a smile” policies that require employees to smile at all times.

“Smiling as part of your job sounds like a really positive thing, but doing it all day can be draining,” Grandey said.

“In these jobs, there’s also often money tied to showing positive emotions and holding back negative feelings. Money gives you a motivation to override your natural tendencies, but doing it all day can be wearing."

Grandey explained that previous studies have found links between service workers and drinking problems but that up until now the reasons for this were unknown.

“Faking and suppressing emotions with customers was related to drinking beyond the stress of the job or feeling negatively,” she said of her findings.

“It wasn’t just feeling badly that makes them reach for a drink. Instead, the more they have to control negative emotions at work, the less they are able to control their alcohol intake after work.”