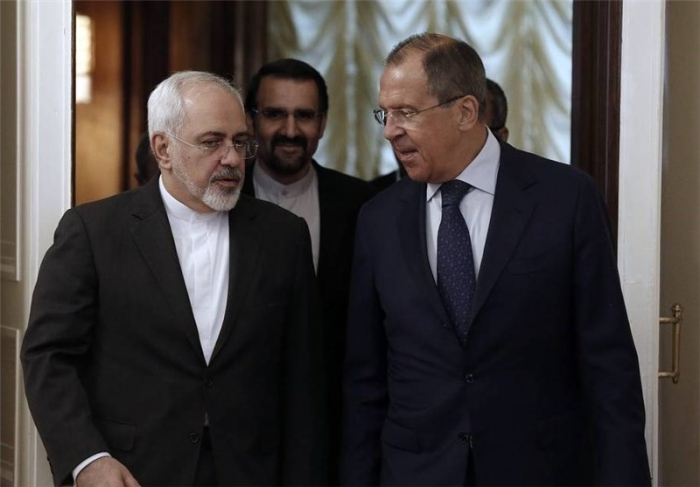 The ministers are expected to meet on Wednesday.

"The ministers are expected to compare notes on the key regional and international issues, including the Syrian settlement, the Caspian Sea region, South Caucasus, central Asia, [Shanghai Cooperation Organisation] SCO, the [Joint Comprehensive Plan of Action] JCPOA, Venezuela and many other things," the ministry said.