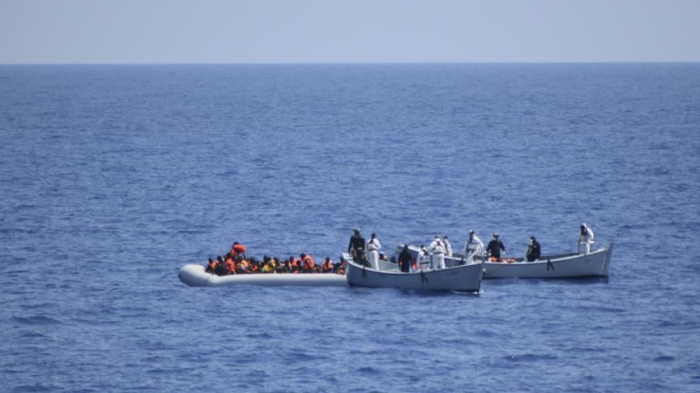 Twenty-two migrants were rescued alive but a woman died and a child has gone missing after a wave capsized the boat near the coast of Cadiz city, said Guardia Civil in a statement.

Search and rescue operations are being carried out from land, sea and air to find the missing child.

In 2018, more than 58,500 irregular migrants arrived in Spain, a figure authorities predict could rise this year.

Some 395 irregular migrants reached to the southern shores of the country between May 3 and 5.