Trade turnover between Azerbaijan and China exceeds $1B 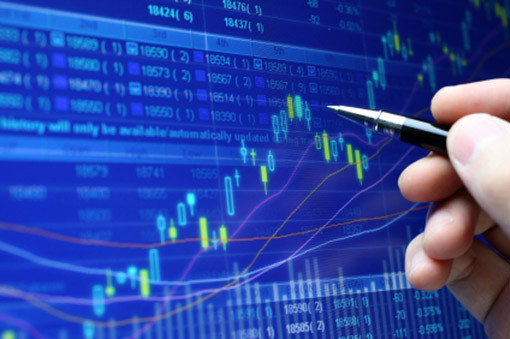 Over the past years, positive development dynamics have been observed in trade and economic relations between Azerbaijan and China, President of the Chamber of Commerce and Industry of Azerbaijan Niyaz Alizade said at the opening ceremony of the 5th exhibition of goods of the Silk Road countries.

He noted that the volume of trade between the two countries currently stands at $1.3 billion, while imports of goods from China have grown by 40 percent.

"Azerbaijan is considered the main trade and economic partner of China in the South Caucasus region. Azerbaijan has become an important international transport center located on the historic Silk Road. Today, the Baku-Tbilisi-Kars railway corridor is the shortest transport route for the transportation of goods to China and Europe," Alizade said.

Alizade also noted that the “One Belt, One Way” initiative can make an important contribution to promoting contacts between Azerbaijan and China, and is also of great importance for maintaining stability and security in the region.

Baku hosts the 5th exhibition of goods of the Silk Road countries, which mainly presents Chinese goods intended for use in agriculture, light industry and other sectors of the economy. The exhibition is being held on September 19-20 in Baku Sports Palace.