Trump to deliver State of the Union address on Feb. 4 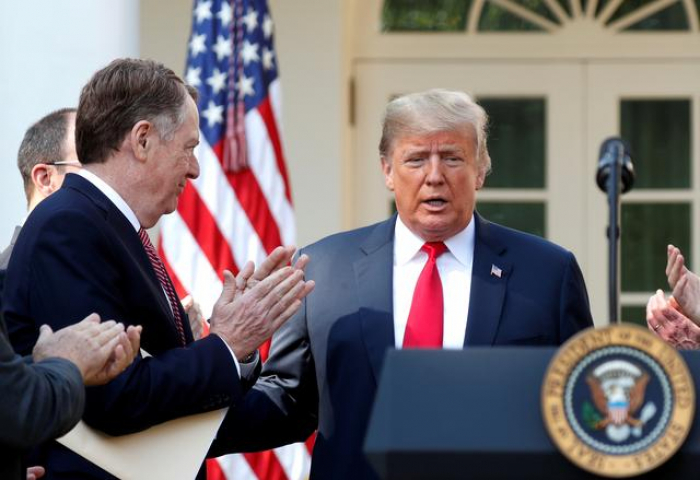 U.S. President Donald Trump will deliver his annual State of the Union speech on Feb. 4 after accepting an invitation from House Speaker Nancy Pelosi on Friday.

Pelosi extended the invitation for Trump to address a joint session of the U.S. Congress in a letter that was posted to Twitter by her spokesman, Drew Hammill.

Trump’s address could be a feisty one. The invitation comes two days after the Democratic-controlled House of Representatives voted to approve two articles of impeachment against Trump.

The Republican-controlled Senate is expect to hold an impeachment trial beginning in early January. Trump’s ouster through the impeachment process appeared unlikely.