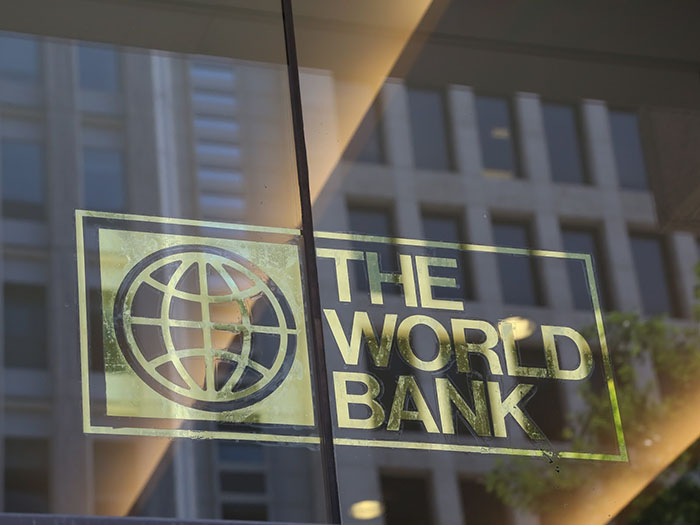 Azerbaijan intends to receive a loan from the World Bank (WB) to continue the project on digitalization of the judicial system, Azerbaijani Minister of Finance Samir Sharifov said in an interview with reporters, AzVision.az reports on Dec. 23.

“The WB loans are planned to be drawn from 2020 and a preliminary agreement has already been reached,” the minister added.

"The share of Azerbaijan’s external public debt in GDP reaches 17 percent by the end of the year,” the minister said. “Taking into account the certain conditional obligations on state guarantees in foreign currency on debts taken by other structures, the share of debt and GDP is below 19 percent."