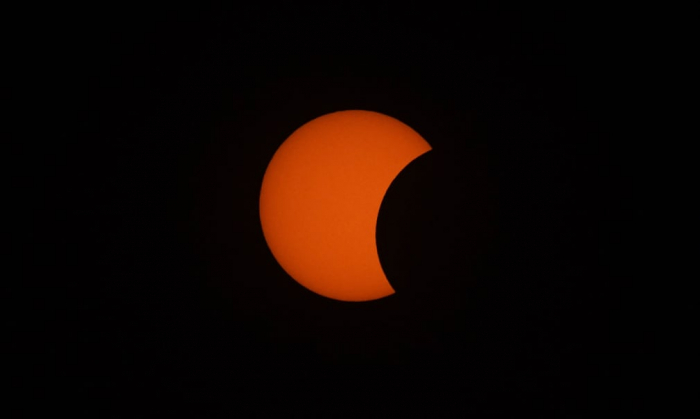 Annular solar eclipse, in which the moon does not completely cover the sun as it transits across the star’s face, was seen from Asia to the Middle East. 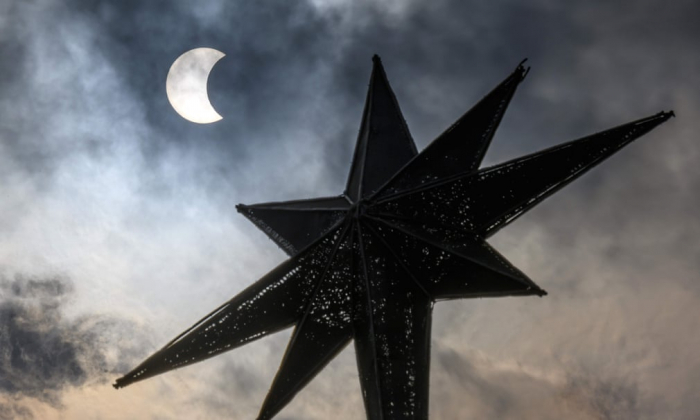 The next annual eclipse in June 2020 will be visible to a narrow band from Africa to northern Asia.The moon begins to cover the sun, as seen in Bangkok 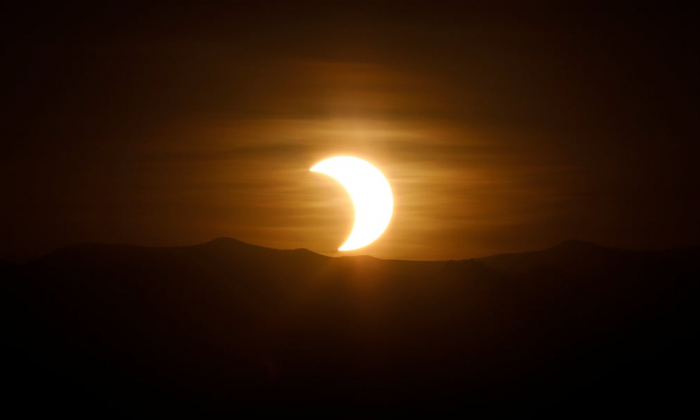 A view of the partial solar eclipse, in Sanaa, Yemen 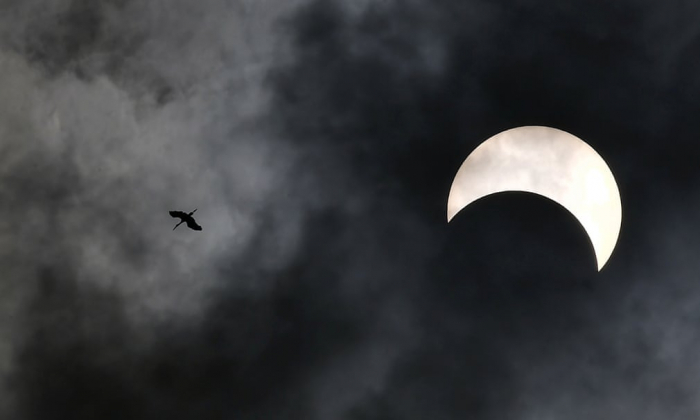 A bird flies past as the moon moves in front of the sun, in Bangkok 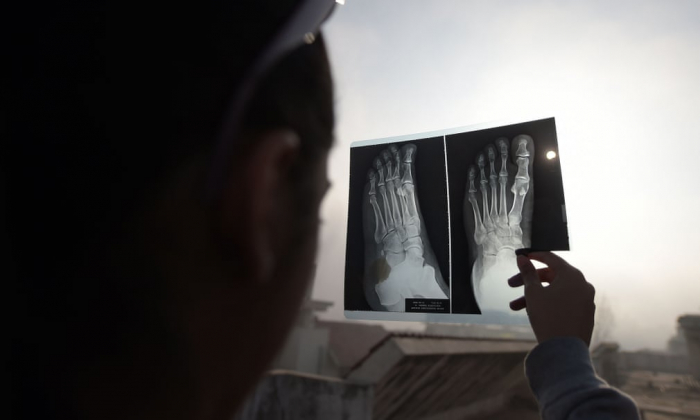 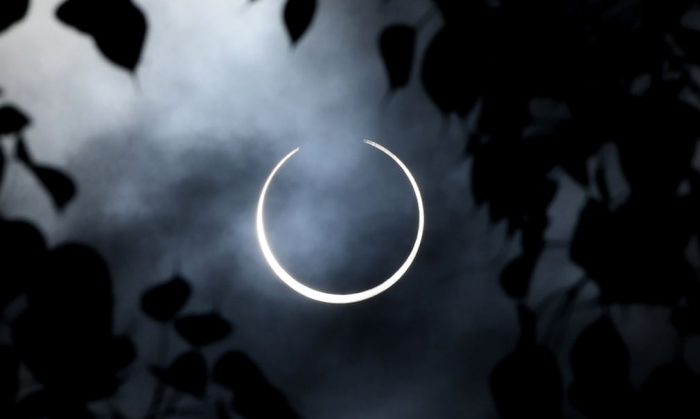 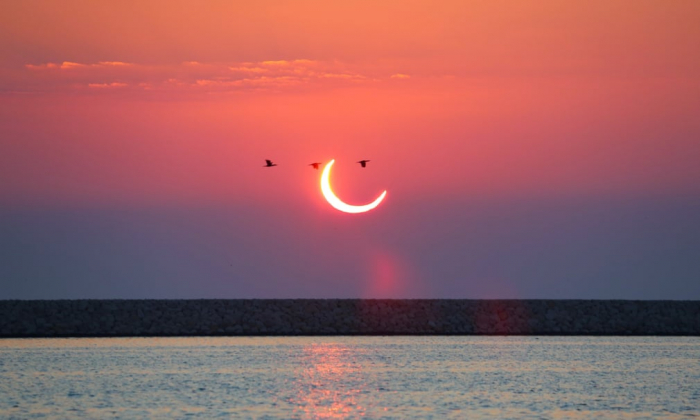 The eclipse as seen from Bahrain