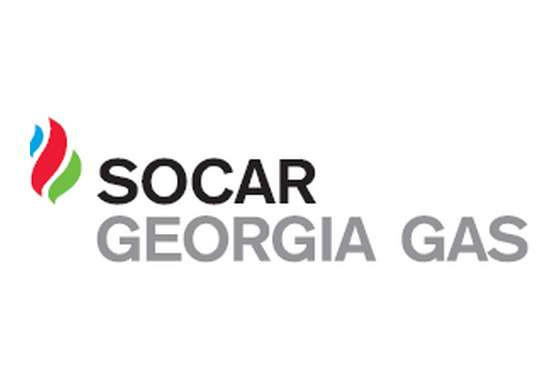 In Georgia's Kobuleti, an attack was made on the service center of the SOCAR Georgia Gas LLC, a subsidiary of the State Oil Company of Azerbaijan in Georgia, Head of SOCAR Energy Georgia Mahir Mammadov told Trend.

According to him, the offenders attacked a security officer at night and tied him up; then they attempted to break into a payment terminal, but could not get money from there.

“Everyone is alive with no injuries. Such minor attacks sometimes happen, and this is the third time. We are already installing cameras to avoid such cases,” Mammadov said.

As he noted, the attackers are wanted. The police work to identify the offenders.