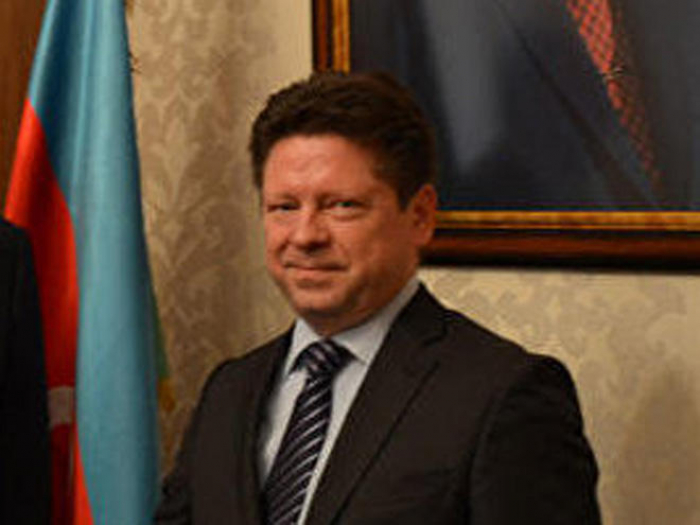 Media play an important role in holding free and democratic elections all over the world, Head of the Council of Europe (CoE) Baku Office Zoltan Hernyes said at an information session on media coverage of elections, Trend reports.

Zoltan Hernyes noted that CoE has provided member countries with recommendations on the election coverage.

They are mainly related to the role of the media, Hernyes said, adding that necessary conditions must be created for free work of the media.

The head of CoE Baku Office noted that both public and private media outlets should be involved in the coverage of the electoral process and the media should actively highlight this process at all stages.

Zoltan Hernyes stressed that ensuring gender equality during the election period is one of the important issues.

Gender equality has always been the subject of debate, he noted, once again stressing that its provision is of great importance.

The head of the CoE Baku Office expressed gratitude to the Azerbaijani side, including the Administration of the President of Azerbaijan, the Central Election Commission, the Press Council and other structures for cooperation with CoE during the election campaign.

The early parliamentary elections will be held in Azerbaijan on Feb. 9.