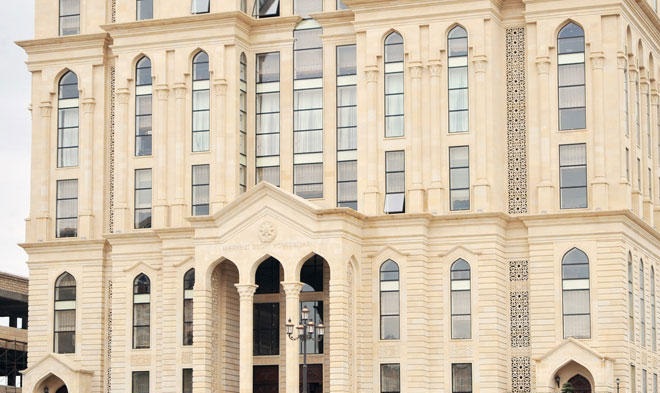 As many as 1,623 of 2,431 people who applied to take part in the early parliamentary elections in Azerbaijan, have been registered as candidates, AzVision.az reports citing the country’s Central Election Commission (CEC).