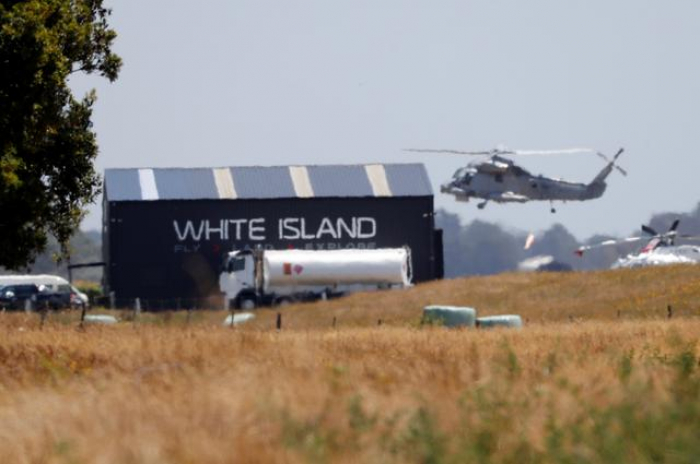 The death toll from last month’s volcanic eruption on New Zealand’s White Island rose to 21 after another person died in hospital from injuries, police confirmed on Thursday.

The name of the deceased will be released after family members have been informed, New Zealand police said in a statement.

Other survivors of the eruption are still being treated for severe burns in hospitals in Australia and New Zealand.

Out of the official tally of 21 deaths, 18 people have died in New Zealand and two in hospitals in Australia.

Official inquiries into the Dec. 9 eruption and New Zealand’s response will take up to a year, Prime Minister Jacinda Ardern has said.