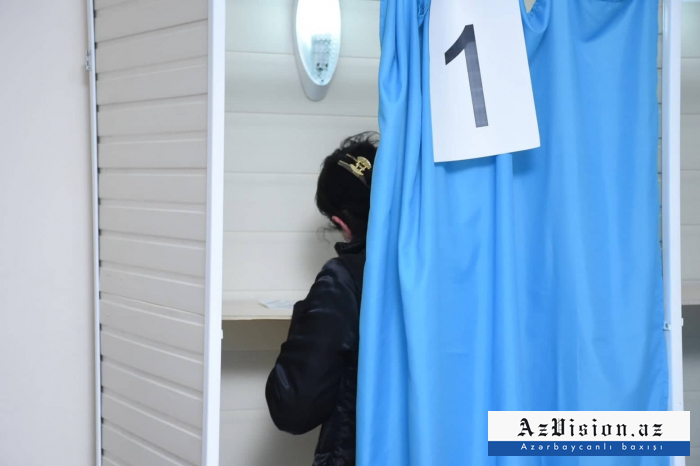 The highest voter turnout in the parliamentary elections as of 19:00, Feb.9, was observed in the 1st Sharur-Sadarak constituency with 76,1 percent, Farid Orujov, head of the Elections Information Center of the Azerbaijani Central Election Commission (CEC), told reporters.