Dmitry Yazov, one of the culprits of January 20 tragedy, passes away 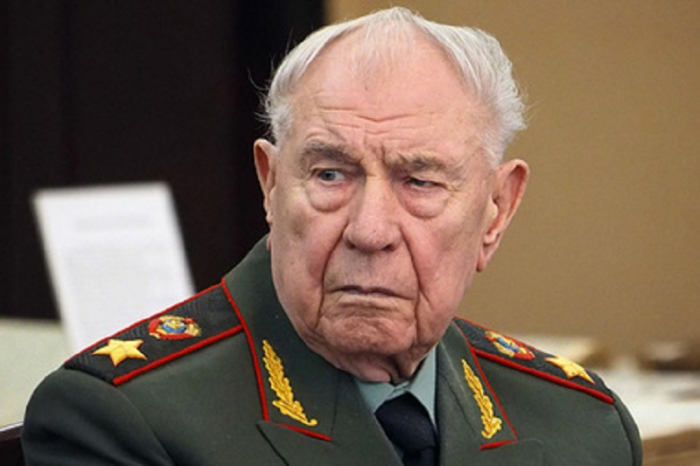 The former defense minister of the Soviet Union, Dmitry Yazov, has died aged 96 after a serious and prolonged illness, the Russian Defense Ministry said in a statement on Tuesday.

Dmitry Yazov was the last Marshal of the Soviet Union.

He was one of the culprits of the bloody crimes committed in Baku and other parts of Azerbaijan on January 20, 1990.