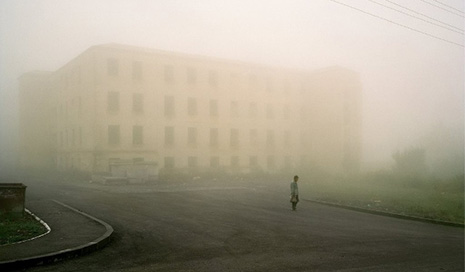 The two countries signed a ceasefire agreement in 1994. The co-chairs of the OSCE Minsk Group, Russia, France and the US are currently holding peace negotiations. Armenia has not yet implemented the UN Security Council`s four resolutions on the liberation of the Nagorno-Karabakh and the surrounding regions.