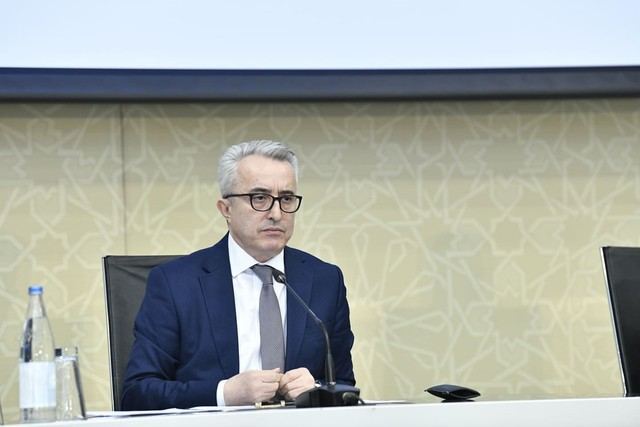 Some Azerbaijani residents violate the rules of the special quarantine regime even after the permitting system was introduced in the country on April 5, Spokesperson for the Cabinet of Ministers Ibrahim Mammadov said.

Mammadov made the remark in Baku during the briefing at the Operational Headquarters under the Cabinet of Ministers on April 8.

“Over the past day, administrative measures have been taken against 3,073 citizens,” the spokesman said.

“Two people were arrested for selling certificates of journalists,” the spokesperson said. “The measures were taken in connection with the false calls, false messages and falsification of permits.”

“There are many cases of illegal issuance of permits,” Mammadov said. “Even the governmental structures that were allowed to work were instructed to continue the activity by involving only 30 percent of employees."