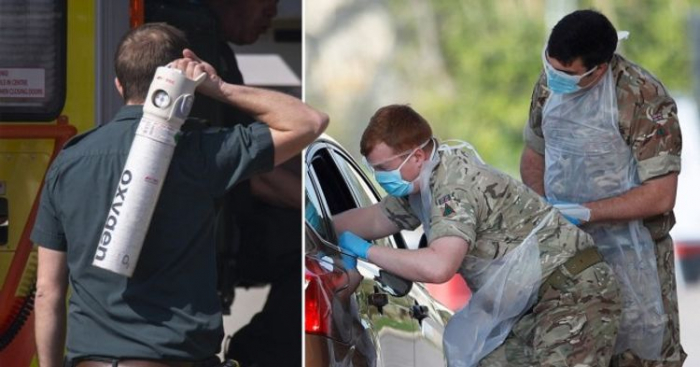 The UK's coronavirus death toll today jumped by 953 to 8,931, according to figures released by all of the home nations, AzVision.az reports citing Daily Mail.

England recorded 866 new fatalities among patients in hospital, while the other 87 were confirmed in Scotland, Wales and Northern Ireland.

The preliminary figure - the official toll has yet to be released by the Department of Health - would be the darkest day yet in Britain's crisis.

Data also suggests it would be Europe's bleakest day for countries that only record deaths in hospitals.