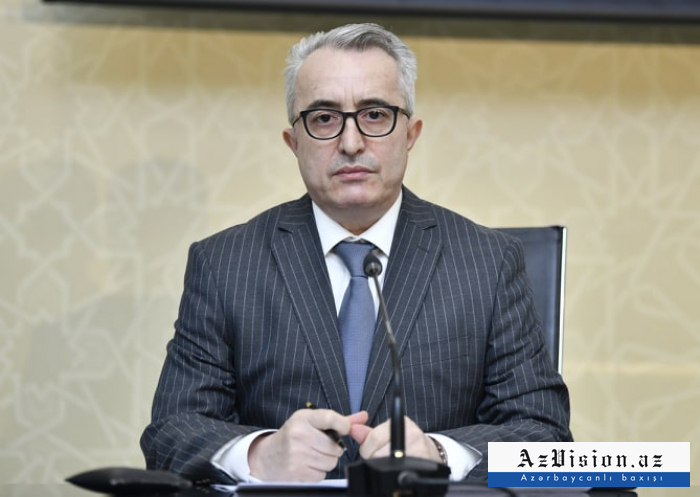 'So far, the current situation has been analyzed by the Operational Headquarters under the Cabinet of Ministers. As a result of preventive measures, the number of infections and deaths in our country remains low compared to other countries. It is possible to save people's lives with doctors' efforts,' said the spokesperson for the Cabinet of Ministers Ibrahim Mammadov.

'The increase and decrease rate of infection is spiral. It means that although sometimes a decrease is observed, the next increase exceeds the previous level of growth. The number of infections remains higher than the number of recoveries. This trend requires new preventive steps,' Mammadov added.

Mammadov went on to add that doctors say self-isolation is crucial for preventing infection. 'However, facts show that citizens do not comply with the extremely important self-isolation requirement, which is a very unpleasant situation.'

'For example, on April 8, 3,073 cases of violation of the special quarantine regime were recorded during the day. On April 10, this figure increased to 3,112. Today, on April 11, the number of violations of the special quarantine regime reached 3,810. A decision on administrative arrest was taken on 27 cases and a criminal case was initiated on one fact. This shows that stricter restrictions are needed. In addition, the permission for movement of 47,000 persons received via the icaze-e-gov.az was canceled.'

Mammadov noter that until today, the government has avoided harsh restrictive measures, as there was confidence that citizens, showing consciousness, would abide by the rules of the quarantine regime, observe self-isolation without a need for tough measures. 'However, the current situation shows that further tightening of isolation rules is becoming a necessity,' - Ibrahim Mammadov said.