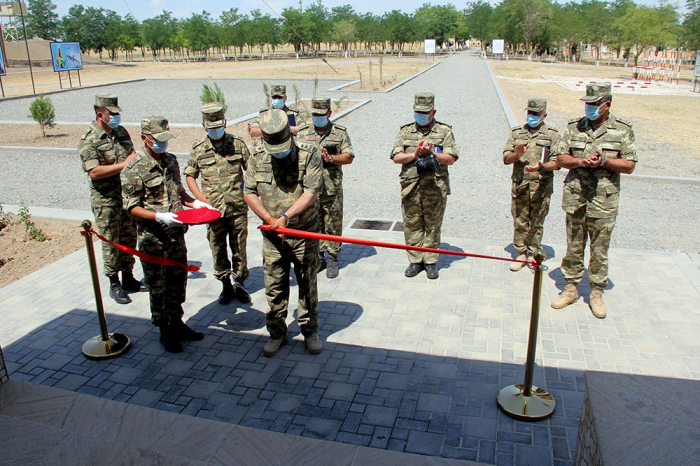 Azerbaijani Deputy Minister of Defense – Commander of The Air Force, Lieutenant General Ramiz Tairov attended the opening ceremony of another new military unit of the Air Force stationed in the frontline zone.

After getting acquainted with the conditions created for the military personnel, Tairov has viewed the headquarters building, the soldiers’ barracks, medical point, canteen, classrooms, food and clothing depots, a boiler room, as well as other service and administrative facilities on the territory of the military unit, the Defense Ministry told AzVision.az.

It was pointed out that the conditions created in the new military unit will have a positive impact on maintaining a high level of combat readiness of the Air Force, as well as ensure the high-quality organization and carrying out of combat duty. 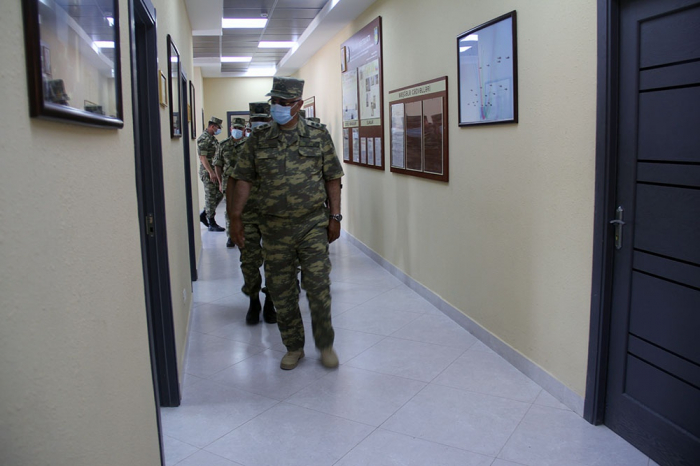 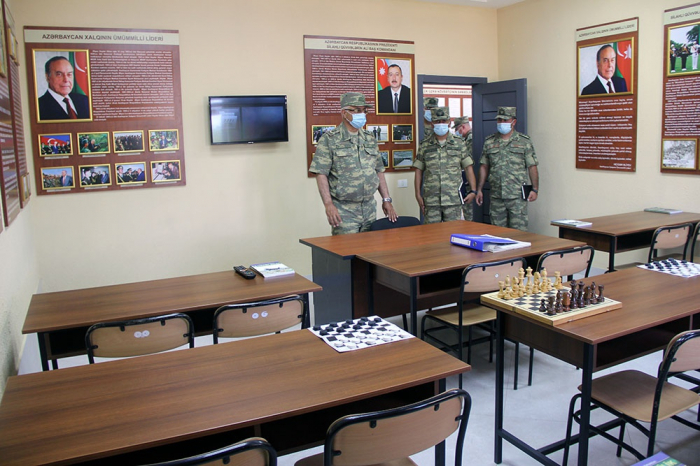 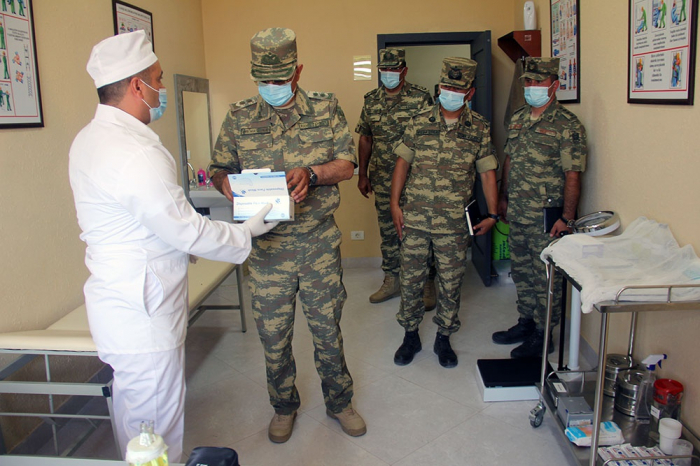 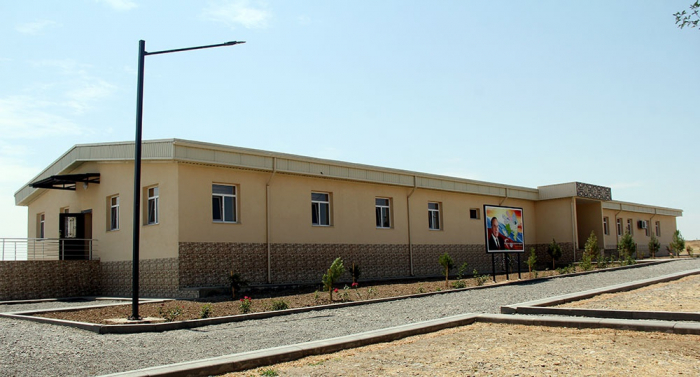