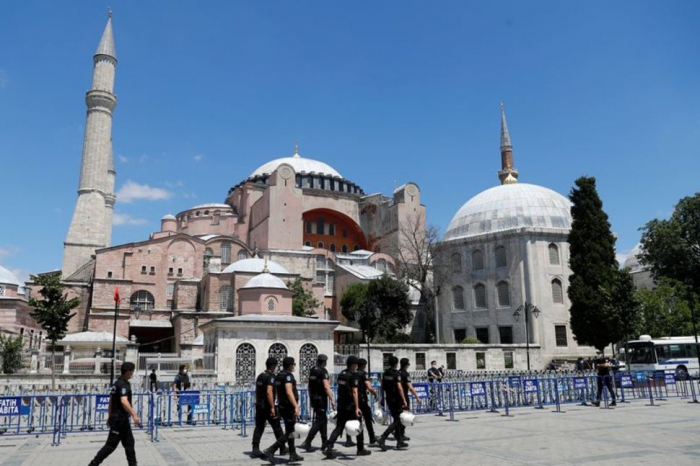 Turkey will inform the United Nation’s cultural body UNESCO about steps being taken regarding Istanbul’s Hagia Sophia, Foreign Minister Mevlut Cavusoglu said on Monday, after Ankara converted the museum back into a mosque.

On Friday, a Turkish court ruled that the sixth-century building’s conversion to a museum was unlawful and President Tayyip Erdogan declared that it is now a mosque.