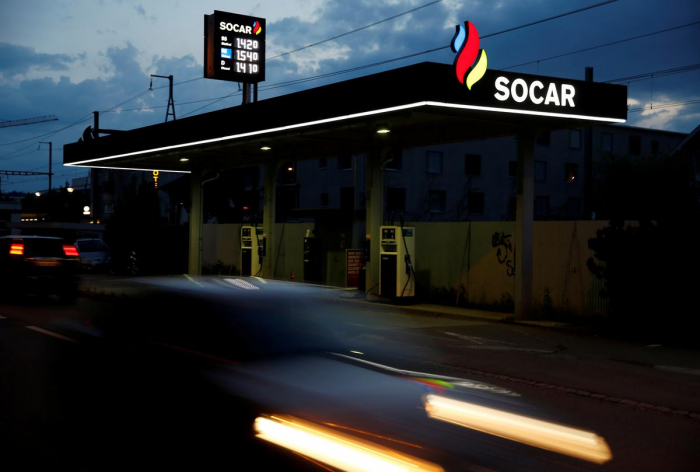 Azerbaijan warned on Saturday about security risks to the oil and gas it supplies to European markets due to the outbreak of hostilities at its border with Armenia, AzVision.az reports citing Reuters.

Elshad Nasirov, vice president of Azerbaijani state energy company SOCAR, said on a conference call some of the energy infrastructure involved in shipping Caspian oil and gas to world markets is located in the vicinity of the current military operations.

Fifteen servicemen from Azerbaijan and Armenia and one Azeri civilian have died since Sunday in clashes between the two countries, who fought a war in the 1990s over Azerbaijan’s breakaway region of Nagorno-Karabakh.

Nasirov also referred to the Trans-Adriatic Pipeline, the last stretch of the Southern Gas Corridor which also includes two other pipelines running via Georgia and Turkey - important because its completion means the whole corridor will be operational, reducing Europe’s dependence on Russian gas supplies.

“The pipeline will be ready and operational in time in October-November this year,” he said.