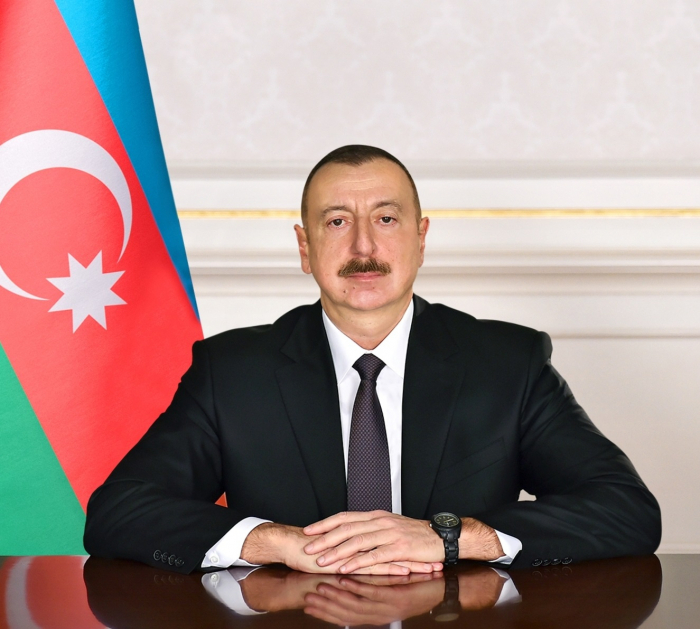 President of the Republic of Azerbaijan Ilham Aliyev has attended the inauguration of Balakan Automated Management and Control Center owned by “Azerishig” OJSC. 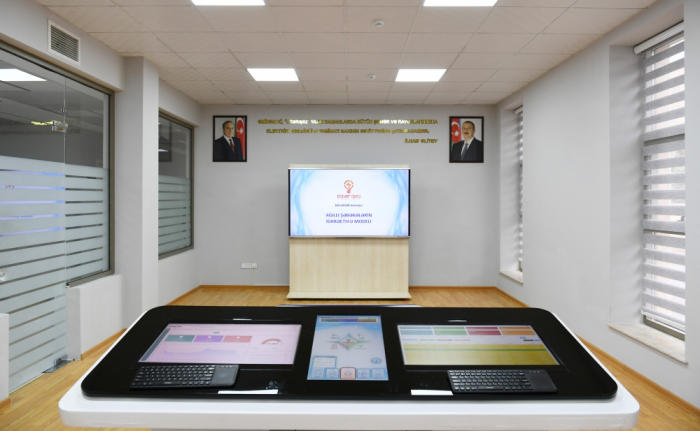 President of the Republic of Azerbaijan Ilham Aliyev has attended the inauguration of the newly renovated Balakan-Gazbina-Ititala highway.

The presentation of Balakan-Hanifa-Guluzanbina road was also held as part of the event. 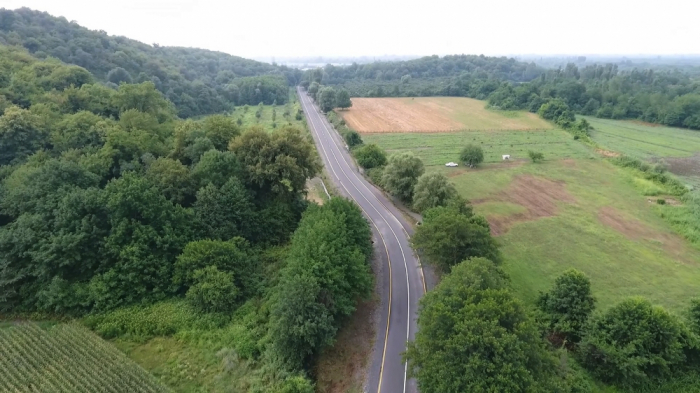 On July 29, President of Azerbaijan Ilham Aliyev attended the opening of the new building of the 320-seat Children's Art School and a regional office of "ASAN Service" center in Balakan.

The head of state was informed of the conditions created at the building and regional office.

The head of state then met with the ASAN volunteers.

Azerbaijani President Ilham Aliyev on Wednesday arrived in the country’s Balakan district for a visit.

The head of state laid flowers at the statue to national leader Heydar Aliyev at the cultural and recreational park named after the national leader in the center of Balakan city.